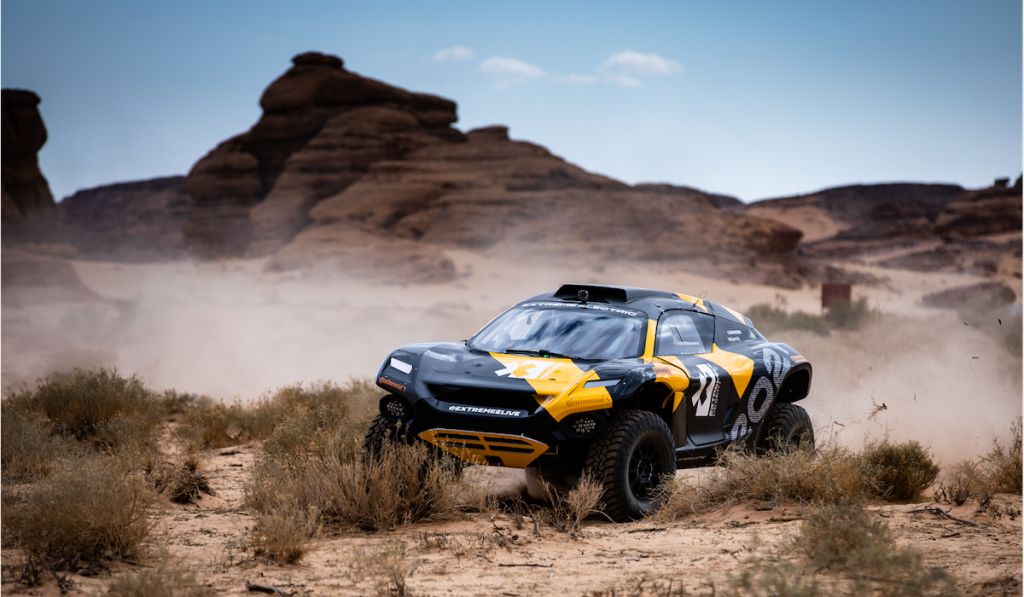 Global producer and channel operator Insight TV has struck a deal that will see it broadcasting the inaugural season of Extreme E, the electric off-road racing championship.

The new series will broadcast across Insight’s global linear and digital networks in all territories except Brazil, India, Bangladesh, the Maldives, Germany, the US and the UK. In addition to airing all five of this season’s X Prixs, Insight TV will also air Extreme E’s race highlights package, as well as the championship’s review and magazine shows.

The series, which requires that each team must field both a male and female driver, will begin in the deserts of Saudi Arabia on 3 – 4 April.

It will feature teams founded by motor racing icons including Formula One world champions Lewis Hamilton and Nico Rosberg, with teams X44 and Rosberg X Racing respectively. Fellow Formula One star Jenson Button has also founded a team – JBXE – and will also be behind the wheel.

“Extreme E resonates with our millennial and Gen Z audiences on multiple levels, from addressing climate change and its effect on ecosystems world-over, to showcasing the performance of all-electric SUVs in extreme and thrilling conditions,” said Arun Maljaars, Insight TV’s VP of content & channels.

Ali Russell, chief marketing officer at Extreme E, added: “As well as the live racing, we are producing behind the scenes programming which delves deeper into the championship and its wider purposes concerning electrification, environment and equality.

“We are driven by making a real difference to the environment and the communities we visit and we can’t wait to give Insight TV viewers a front row seat to all the action.”