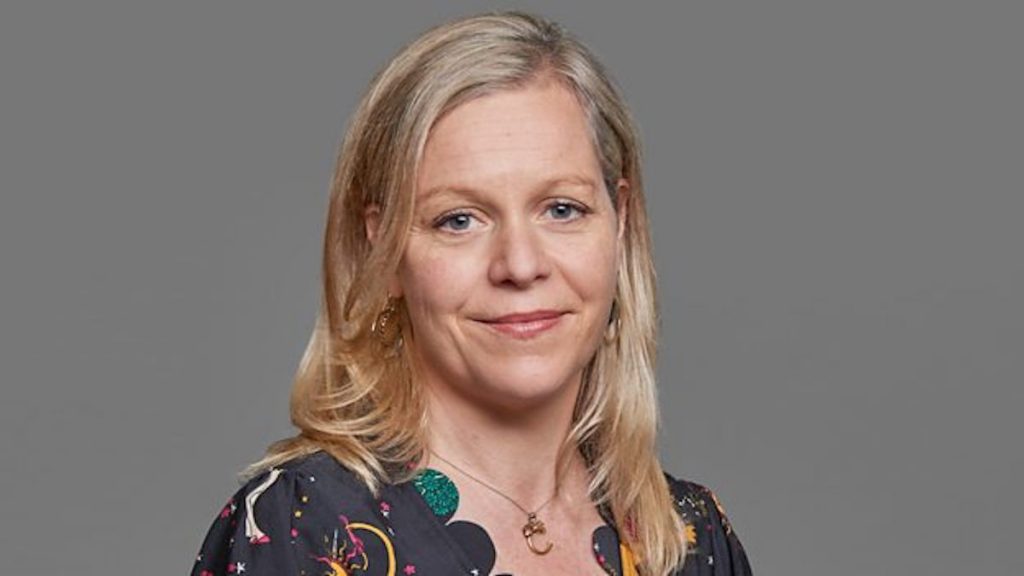 UK pubcaster the BBC is to double investment in arts and music content on its BBC Two channel over the next two years, with new commissions announced, including a documentary on blackface minstrelsy and an exploration of ‘forbidden’ art.

The BBC has made a further commitment to create up to eight major arts and music boxset series for its VOD BBC iPlayer service each year, with the aim of backing British creativity by supporting the wider arts and music sectors.

The new commissions for BBC Two include Blackface With David Harewood, a 1 x 60-minute exploration into the origins of blackface minstrelsy in early 19th-century America and how it crossed the Atlantic to Britain, presented by the Homeland actor.

Mary Beard On Forbidden Art, meanwhile, is a two-part documentary exploring ‘forbidden’ themes and ideas in art, while the seven-part The Making Of Us: A History Of British Creativity tells the story of 1,000 years of British creativity through a range of seminal cultural works from across centuries.

As part of the changes, BBC2 controller Patrick Holland has taken on the new role as director of factual, arts & classical music. He will start the process of recruiting a new head of arts and classical music immediately, while Lamia Dabboussy will act as head of arts.

Chief content officer Charlotte Moore said: “The BBC has always prided itself on having a world-class arts and music offer. The BBC wants to build on that to expand the reach of arts and music programming and deliver even more unique, high-impact content for the public. Alongside that, we want to be Britain’s creative partner and platform for talent. I am excited about the content we have commissioned and how our new approach will help that reach more people.”