Nine in Oz, TV3 in NZ & Netherlands’ Talpa TV calls in US version of ‘Emergency Call’ 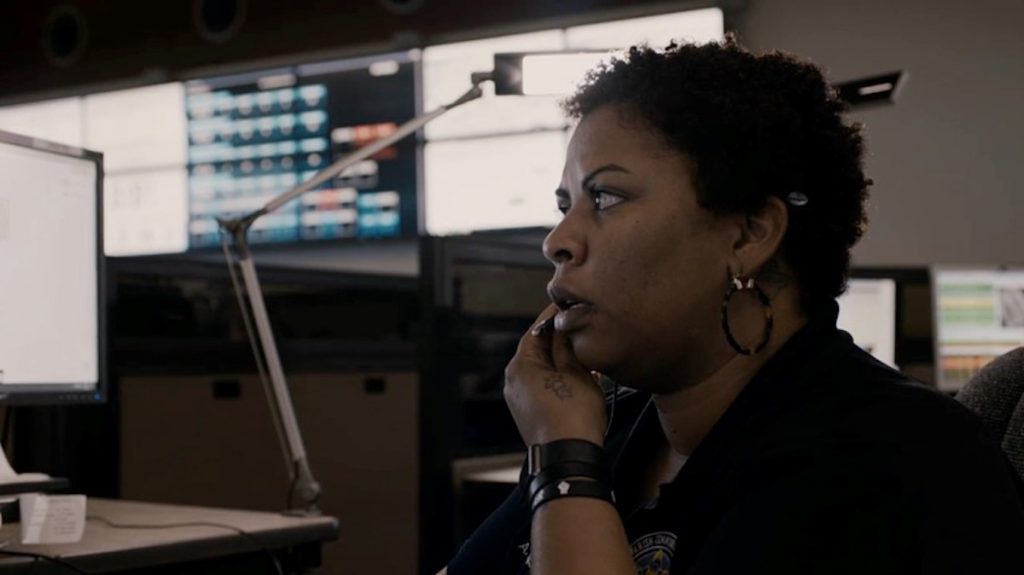 Australia’s Nine Network, New Zealand’s TV3 and Talpa TV in the Netherlands have picked up ABC’s US version of documentary format Emergency Call.

The show is produced by 8 Hours Television and follows the ups and downs of regular shifts in an emergency call centre through the ears and eyes of the people who work there.

It is based on the format originally created by De Chinezen for Belgium broadcaster VRT Eén, with Lineup Industries handling global distribution.

The format has already been remade around the world, including in Australia, Germany, France, the Netherlands, Sweden, Norway, Denmark and Finland.

Julian Curtis, co-founder of Lineup, said: “This timely, real-life look behind the scenes of those in the front line of emergency service provision is proving to be gripping television, particularly following to the impact of the global pandemic and a deeper awareness of the importance of first responders.

“It is testament to the resonance and impact of the show with viewers that we are signing tapes sales, as well as local format deals.”