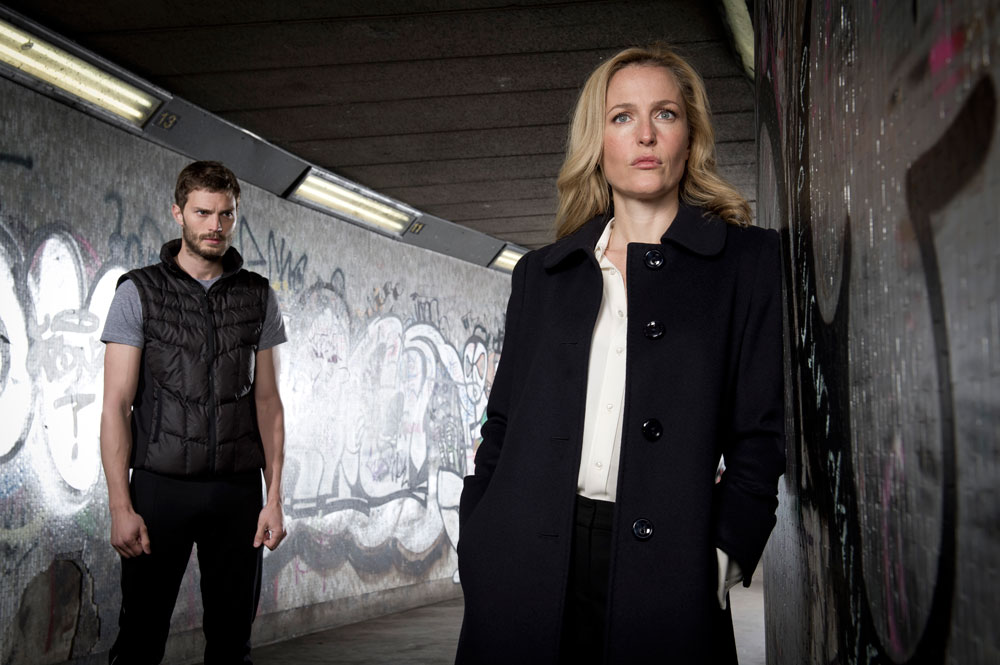 Streaming services such as Netflix and Amazon should be legally required to provide viewing data for British-made shows to UK broadcasters and the country’s media regulator Ofcom, according to a group of UK lawmakers.

The British Parliament’s Digital, Culture, Media and Sport Committee (DCMSC), has said that UK broadcasters including the BBC, ITV, Channel 4 and Channel 5 have a right to know how shows that they originally commissioned are performing on streaming platforms.

The comments were made in a report on the future of UK public service broadcasting (PSB), in which the DCMSC recommended the introduction of new legislation requiring streamers such as Netflix and Amazon to share their data.

“Streaming services should be required to share top line viewing data—at the very least, the number of viewers—for PSB content they host with Ofcom and the relevant PSBs to enable full analysis of PSB reach,” wrote the committee.

Streamers, including the two highlighted in the report, Netflix and Amazon, are likely to be opposed to the idea, with Netflix having told the DCMSC that it doesn’t share data “because it would be commercially sensitive.” However, the committee disagreed.

“We do not believe that sharing top line viewer data about PSB-originated content with Ofcom and the relevant the PSB would be commercially sensitive,” it wrote. “Streaming services are an important ‘second window’ for PSB content but without viewer data, it is difficult to fully assess the reach of PSBs.”

The committee further called on the UK government to ensure that streamers clearly label and brand British-made content with the logo of the broadcaster from which it originated.

For Netflix, this would include dramas such as Peaky Blinders and Bodyguard, while Amazon Prime Video hosts The Fall, which the report highlighted as an example of a “popular BBC drama” not carrying any BBC branding, despite being findable under ‘BBC’ through the service’s search function.

The report also tackled the thorny issue of UK pubcaster the BBC’s licence fee, which has been a topic of debate in the country, especially in recent months, with many seeing the funding model as outdated.

The committee argued that the fee should remain in place at least until 2038, because the government has so far failed to provide a strong alternative and changing the system would be too disruptive and expensive.

The licence fee, which is currently set at £157.50 ($214) a year, pays for BBC services including TV, radio, the BBC website, podcasts, iPlayer and apps. Earlier this year, the UK government shelved plans to decriminalise non-payment of the fee.

“The Government either needs to come out with a strong alternative to the licence fee that it can put to Parliament, or strongly support the current model for at least the next Charter period (2028–2038) and actively aid the BBC in driving down evasion,” wrote the committee.