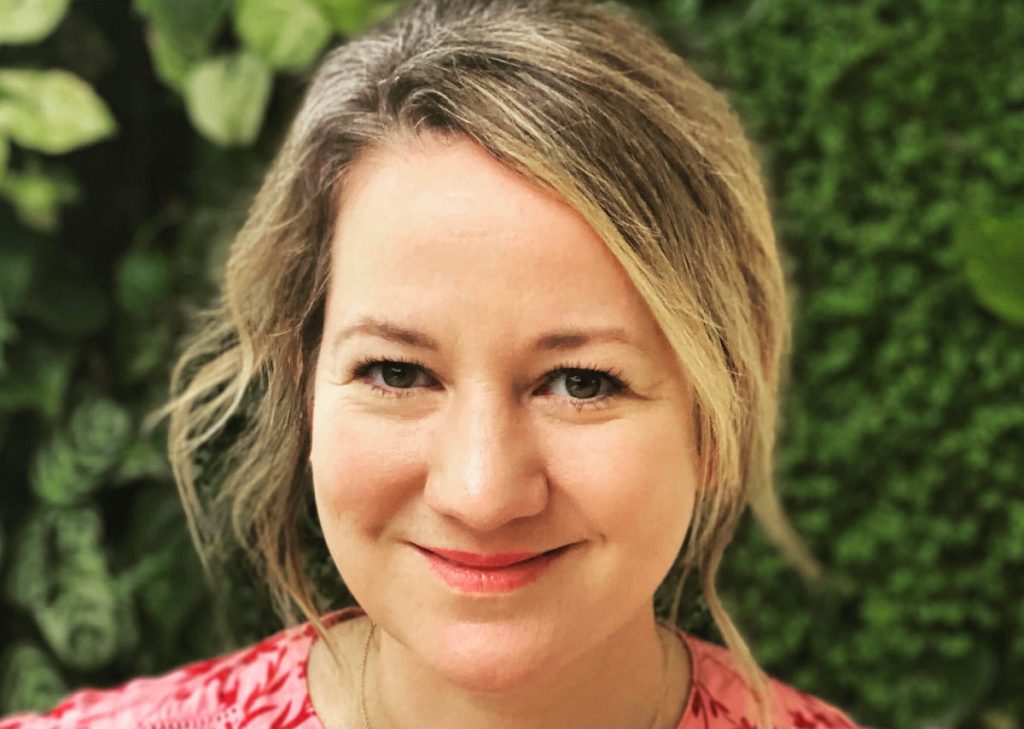 UK-based prodco Sister is opening a new office in the city of Manchester in the north of England and has hired former freelance executive producer Lucy Dyke to run it.

The new division, Northern Sister, will focus on developing and producing high-end scripted projects in the region, while also working with the company’s teams in London and the US.

Dyke will work to strengthen ties with producers, writers and creative talent in other cities in the north of England, such as Liverpool, Leeds, Bradford and Newcastle.

Before taking on this new role, Dyke worked with Sister on shows including two seasons of the AMC and BBC co-production The Split, and has also produced Ripper Street for Amazon and Black Mirror for Netflix.

Sister was co-founded by Elisabeth Murdoch, Stacey Snider and Jane Featherstone in 2019, building on Featherstone’s previous outfit Sister Pictures. The company, which was behind Chernobyl for HBO and Sky, is currently in production on Landscapers, also for HBO and Sky, as well as This Is Going To Hurt for the BBC and AMC and The Power for Amazon.

“This is an exciting chance to collaborate with the extraordinarily talented creatives in this area and beyond, and to recognise the need to create more opportunities outside of London,” said Dyke. “Sister is a brilliantly empowering company who always put great storytelling first and I can’t wait to explore what we can do together”.