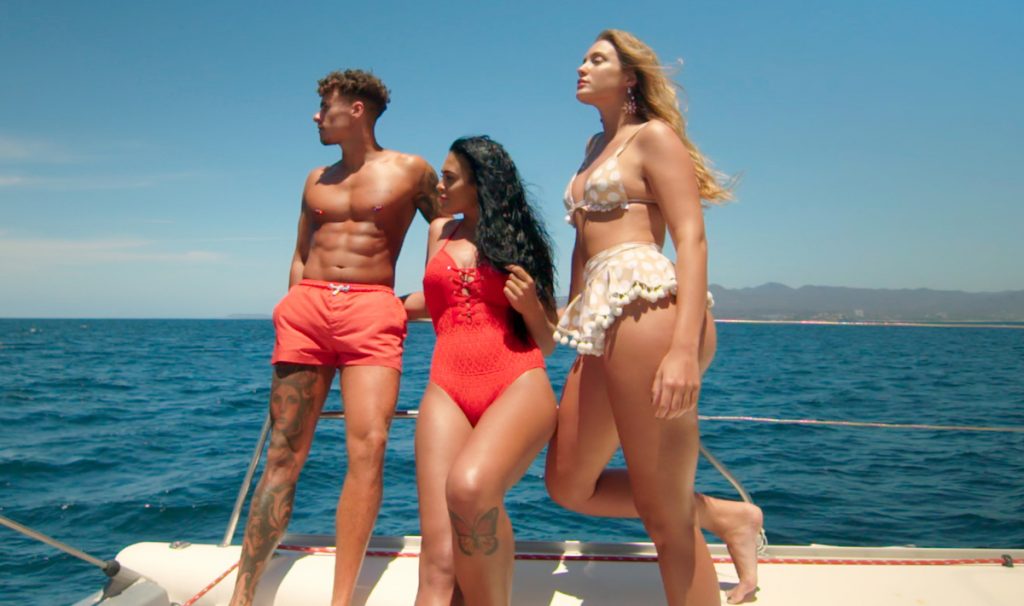 Netflix is experimenting with its release strategy again, this time launching episodes from two of its biggest unscripted shows every Wednesday over a series of months.

The second season of the US version of social experiment series The Circle will debut its first four shows on 14 April, with episodes five to eight then becoming available a week later. 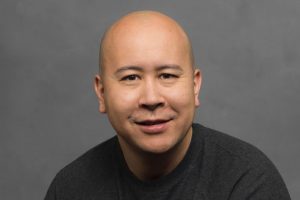 A further four episodes will then make their bow on 28 April, with the show’s finale set to debut on 5 May. All3Media’s Studio Lambert and Motion Content Group is again producing.

The first 12-part season of Netflix’s version of the format, which follows eight contestants attempting to influence each other over a unique social platform to win $100,000, was dropped in three four-episode batches during January 2020.

Netflix’s dating show Too Hot To Handle is getting similar treatment, with its episodes set to launch on Wednesdays from June, once The Circle’s run has come to an end.

The show, produced by Fremantle duo Thames and Talkback, launched its first season in April 2020, again with all eight episodes being dropped on the service at once.

The details were revealed by Brandon Riegg, Netflix’s VP of unscripted & documentary series, who said the streamer was “experimenting with the release format so you have time to dissect and dish on every step of the competition as it unfolds.” 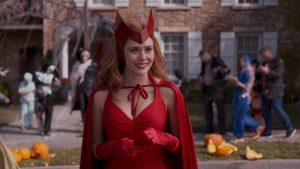 He added: “We’ll debut several new episodes at a time on Wednesdays beginning with the first four episodes of The Circle on April 14. Once The Circle wraps in May, Too Hot To Handle takes over in June.”

The “experiment” is the latest sign that the world’s biggest streamer is open to new ways in which to launch its shows, and comes despite co-CEO Ted Sarandos previously arguing that season drops produced more buzz.

Disney+ released episodes of scripted duo WandaVision and The Mandalorian on a week-by-week basis, while it is employing a similar tactic with six-part drama The Falcon And The Winter Soldier.