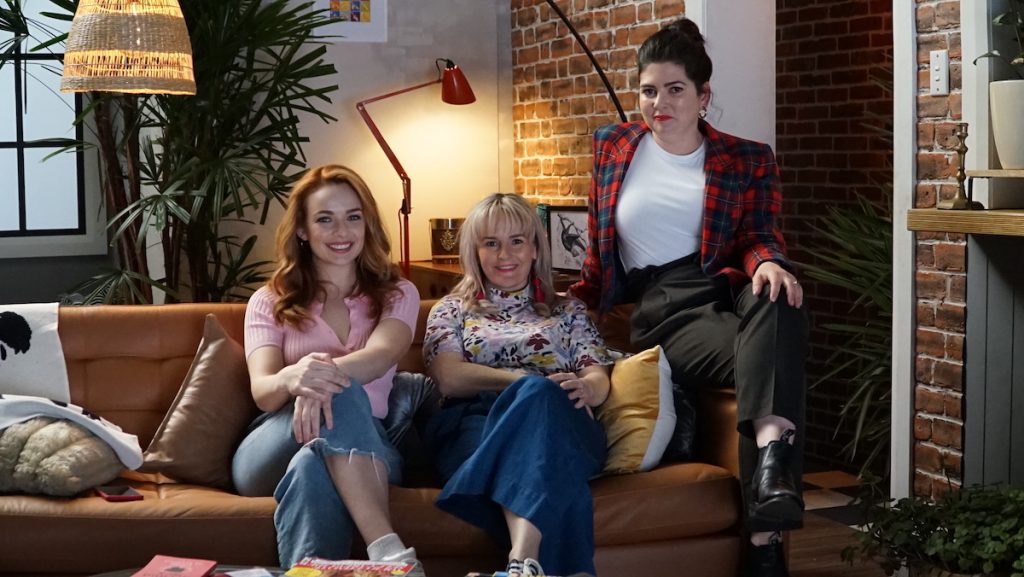 Among the company’s new offerings is The Brigade, which was created by Robert Cohen and produced by Media Headquarters in Canada for The Outdoor Channel USA.

Described as an “evolution of the survival format genre”, the reality competition sees 10 strangers embark on a long-distance expedition over the course of 30 days. However, there are no eliminations and no single winner, instead each time someone quits or is medically evacuated the prize money for those that reach the finish line will be reduced.

The rights to the show were previously held by the now-defunct Kew Media, with Primitives working with Media Headquarters to relaunch the format.

Reputation Rehab, meanwhile, is a factual format created by Sophie Braham and Melina Wicks and produced by Australian prodco CJZ for ABC. The show takes on the negative headlines in an attempt to redeem the reputations of reality TV villains and bad boy sports stars, with a panel vote to decide who is worth a second chance. Rights to the format have already been placed in the Netherlands.

“Retrotainment” format Survive The 80s is a reality competition produced by New Zealand Prodco Ruckus Media for TVNZ, which will see 11 couples battling it out against a variety of challenges celebrating the 80s decade.

Studio quiz format One Year Off was produced by Belgian prodco Roses Are Blue for Één and sees 13 contestants battling it out in a competition more about who you know than what you know. The finalist will walk away with the annual salary of his highest paid competitor, with the money prize only revealed at  the end.

This Is Your Fridge, meanwhile, is a lifestyle format that provides an insight into celebrity lives that traditional interviews do not, by asking – how much can  you learn about someone from what they keep in the fridge? Created by Mendoza Films, the format was a rating success across the Nordics in the 1990s and is now being revived.

“Acquisitions is a puzzle – finding content that complements the catalogue you have and remains true to company identity while also servicing content creators properly. Expanding was natural, we go where the good formats are,” commented Siobhan Crawford, head of sales and acquisitions at Primitives.