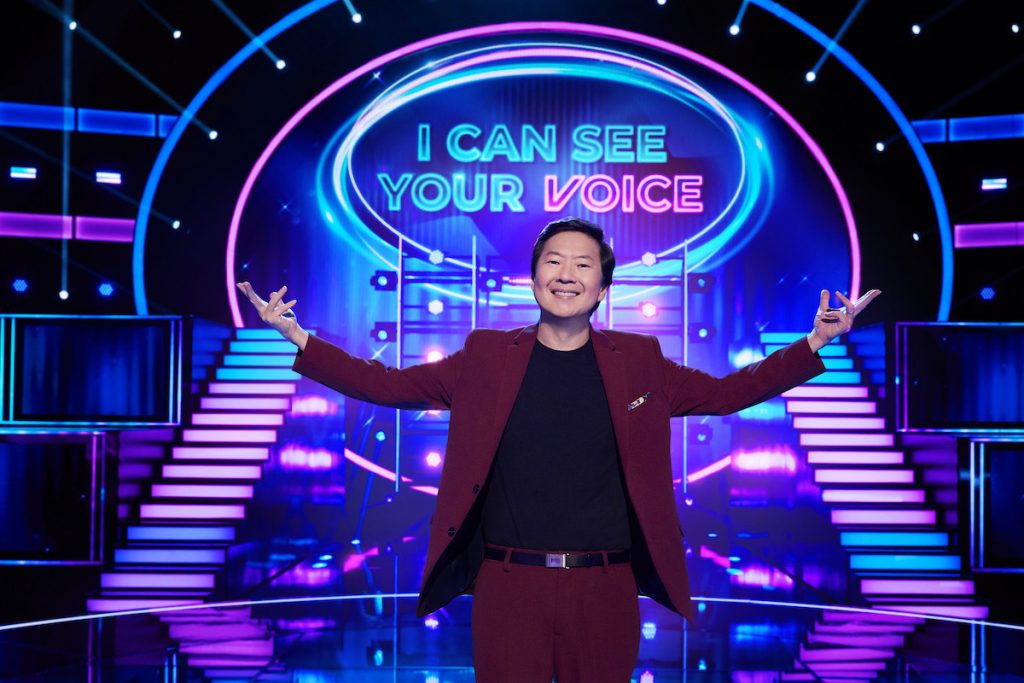 I Can See Your Voice US

French broadcaster M6 and VTM in Belgium have commissioned local adaptations of the I Can See Your Voice mystery music show format.

Both series are being produced by Warner Bros. International Television, with the French version shown under the title Show Me Your Voice, with comedian and actor Issa Doumbia attached to host the series when it airs.

In Belgium, the seven-episode show will be recorded later this year and is scheduled to air on the DPG-owned VTM, which is the main commercial network in the Dutch-speaking part of Belgium.

The I Can See Your Voice format was created by South Korea’s CJ ENM, with the original show airing in 2015. The show sees guests attempting to guess whether contestants are good or bad singers based purely on their appearance.

As of this year, the format has been broadcasted to 18 countries worldwide, with recent adaptations including for Fox, upcoming version for BBC One in the UK and Canadian-French language channel Noovo in Quebec and recommissions for RTL in Germany and RTL4 in the Netherlands.

“I Can See Your Voice is a program boasting its originality and long history of remakes. We are especially thrilled to add local versions in France and Belgium for audiences to meet a music show like no other,” said Diane Min, head of format sales at CJ ENM.

“Created in 2012 and first broadcast in 2015, our team is proud that the format is travelling immensely, with now 39 seasons launched worldwide with more than 800 episodes.”