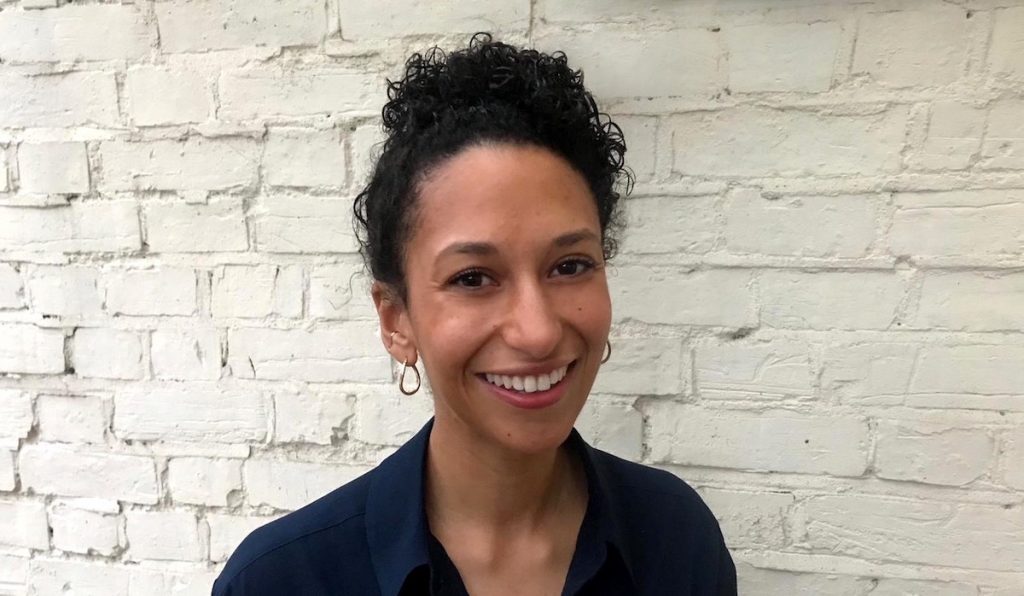 Hill becomes senior development executive and will support the producing duo as they attempt to bring under-represented talent into the mainstream via feature films and series.

She joins Home Team having spent three years at Sister, where she was script executive on HBO and Sky’s upcoming drama Landscapers. 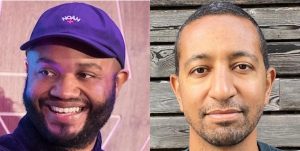 Hill also worked as script editor for BBC and Netflix’s series Giri/Haji, and before that was a business affairs exec for BBC Drama.

She will work across the Home Team slate, which includes several movies and a TV series directed by Kate Herron (Sex Education, Loki), who is co-writing with Briony Redman (Angry Quiz Guy).

McGhee and Buchanan said: “Jess joins us at this early and vital stage of the company, bringing her creative acumen, exceptional taste and desire to tell stories from exciting under-represented filmmakers, which is at the core of Home Team.”

Buchanan and McGhee launched Home Team last year, with the backing of the Calculus Creative Content EIS Fund, which was launched in June 2019 in association with the BFI. The scheme offers tax breaks to investors and is operated by Calculus Capital and Stargrove Pictures, the film/TV finance specialists led by Stephen Fuss, who spoke to TBI about the $25m fund in 2019.

Other prodcos to have received backing from the Calculus fund include Wonderhood Studios, the prodco founded by ex-Channel 4 CEO David Abraham.