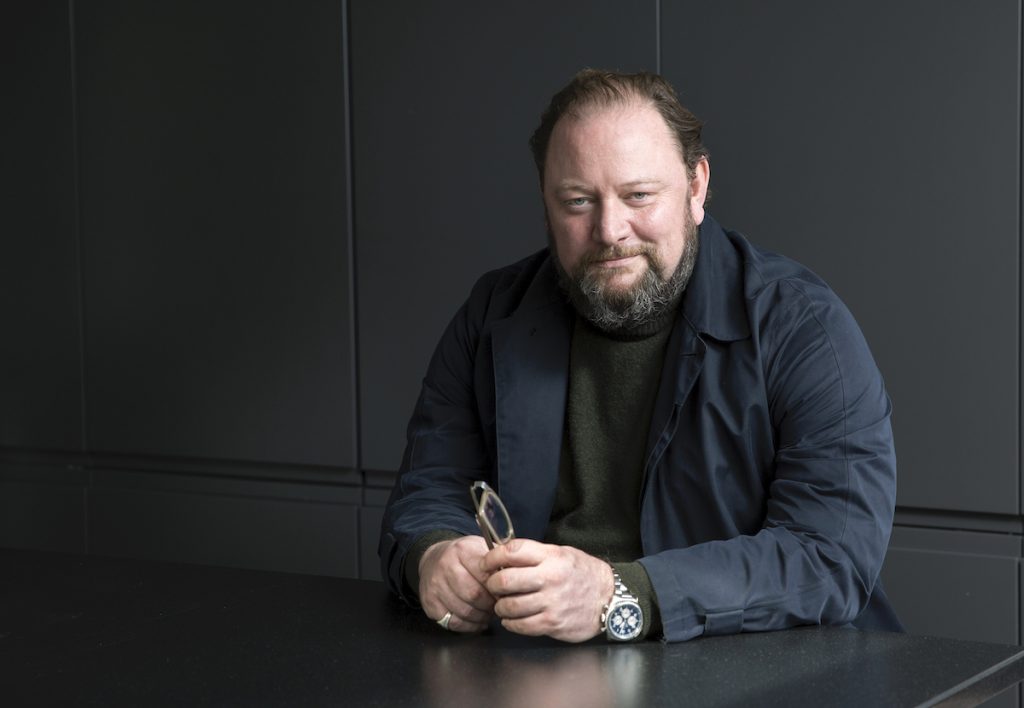 Beyond Productions has appointed producer and showrunner Hamo Forsyth to the new role of creative director of factual content for its UK team as the company gears up for a push in that space.

Forsyth, who begins his new role today, will be responsible for leading the development of factual content for UK commissions, while also working with the development teams in the Australian and US offices on co-production opportunities.

He will report into Beyond Productions’ president John Luscombe and work closely with Damon Pattison, UK creative director of entertainment formats and factual entertainment.

He also served as executive producer and head of programmes at The Garden Productions for six years, working on a range of shows including 24 Hours in Police Custody and 24 Hours in A&E. Before that, Forsyth was at North One TV, where he worked across the Channel 4 series How Britain Worked With Guy Martin.

He also originated and piloted BBC One’s Rogue Restaurants and long-running Rogue Traders series, and spent four years in New York as a series producer for BBC Productions, producing and directing several local factual entertainment formats, including Honey We’re Killing The Kids USA and What Not To Wear USA.

Hamo Forsyth adds: “This is a fantastic brief for me, and I relish the challenge of helping Damon to drive the Beyond Productions business in the UK, while also being part of, and contributing to, the larger international business,” said Forsyth.

“There is a great appetite for strong factual content at the moment, both from UK broadcasters and the global streamers, and my experience of working with both means I look forward to creating fresh content that will be in demand here and overseas.”

Founded in 1984, Australia-based Beyond also has development and production offices in the UK and the US and is behind factual and entertainment programming including MythBusters for Discovery US, Deadly Women for Investigation Discovery and White Rabbit Project for Netflix.