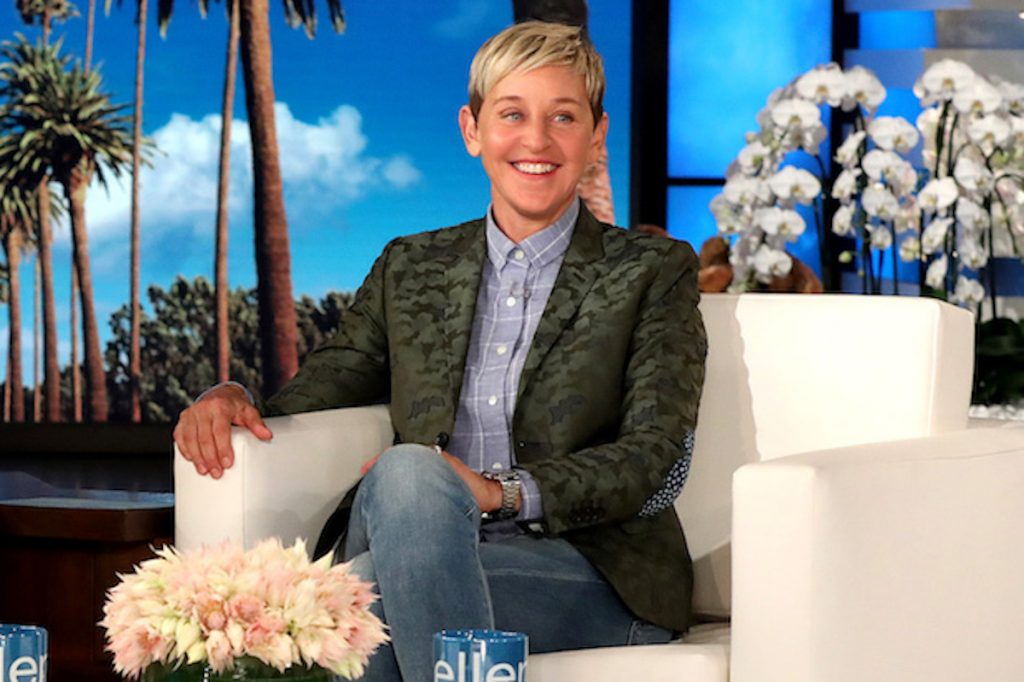 Discovery has signed an exclusive multi-year deal with actor, comedian and TV personality Ellen DeGeneres to produce natural history content across its platforms.

DeGeneres, host of The Ellen DeGeneres Show, will develop and produce a variety of specials, series, and documentaries for Discovery channels and Discovery+, in which she will feature both in front of and behind the camera.

The slate will be executive produced by Jeff Kleeman, president of DeGeneres’ A Very Good Production company, and Howard Swartz, SVP of documentaries and specials at Discovery.

The first project to come from the partnership will see DeGeneres narrate and executive produce the upcoming documentary Endangered, which debuts on Discovery+ on 22 April.

Produced by Discovery and the BBC Natural History Unit, Endangered follows the efforts of wildlife conservationists across the globe to compile the latest version of The Red List – the most comprehensive record of the state of the world’s wildlife that has ever been created.

Endangered will be the first time DeGeneres has narrated a documentary and also marks the BBC Studios Natural History Unit’s first non-BBC commission.

“Ellen’s dedication to the environment and her love for all animals, including the most endangered creatures who call our planet home, is unmatched,” said Nancy Daniels, chief brand officer, Discovery and factual. “We welcome Ellen and her team to the Discovery family as she brings her humor, her voice, and her ability to inspire to these important passion projects.”