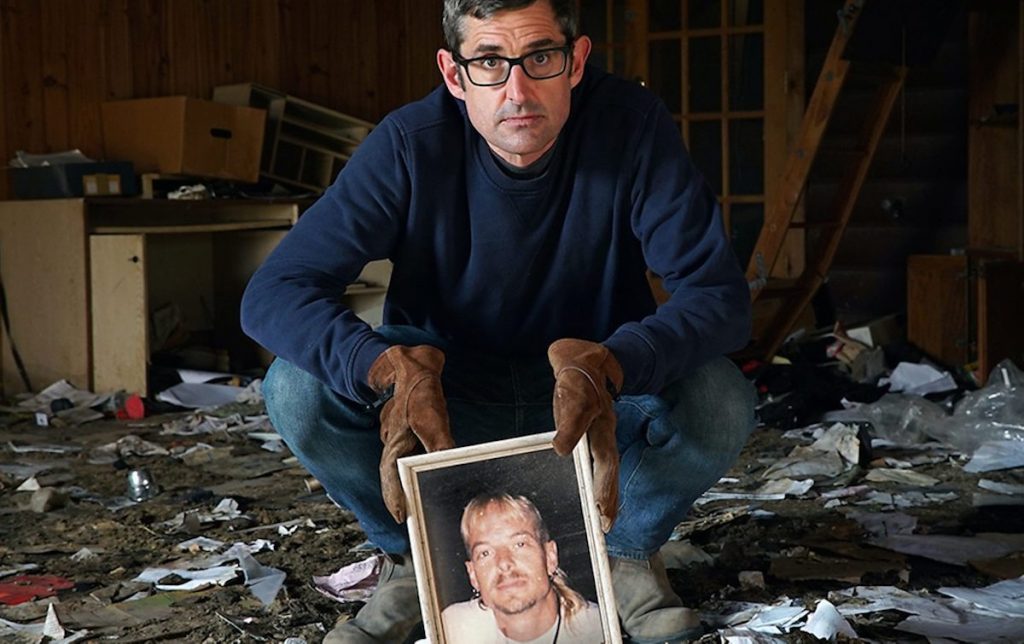 The 1 x 90-minute documentary, with the working title of Louis Theroux: The Cult Of Joe Exotic, is being produced by Mindhouse Productions, with Jack Rampling attached to direct and Arron Fellows to executive produce. It is being distributed internationally by BBC Studios.

Theroux first met Exotic, also known as Joseph Maldonado-Passage, a decade ago while making his documentary America’s Most Dangerous Pets. This new film will see the filmmaker revisit Exotic in the Oklahoma prison where he is now incarcerated for a murder-for-hire plot and multiple charges of animal cruelty.

Theroux will explore how the Tiger King docuseries turned Exotic into a media phenomenon, find out what has happened in the years since their last encounter and meet the people trying to have him freed from prison.

“This is one of those quintessentially American stories, taking place in the heartland of Oklahoma, with a cast of characters almost too colourful and larger-than-life to be believed,” said Theroux. “I spent eight or nine days filming at the park back in 2011, over the course of three separate visits.

“I’d forgotten how much we shot until I went back into the footage during lockdown. It’s extraordinary how much was there. Since then the story just got stranger and bigger, and in going back at the end of last year I uncovered a real-life drama that took me in directions I never could have expected.”