Showtime adapts Swedish vampire novel ‘Let The Right One In’ 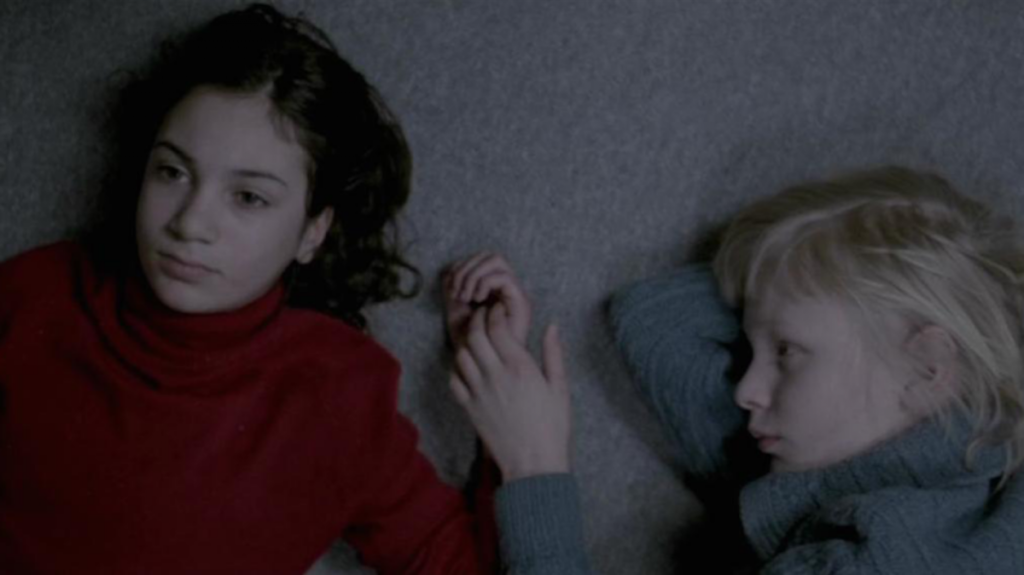 US network Showtime has ordered a pilot for a series adaptation of Swedish author John Ajvide Lindqvist’s vampire horror novel Let The Right One In, to be produced by Tomorrow Studios.

Andrew Hinderaker (Penny Dreadful) will serve as showrunner, with Seith Mann (Homeland) attached to direct the pilot, with both to executive produce alongside Marty Adelstein and Becky Clements.

Based upon Lindqvist’s 2004 book, the series will star Demián Bichir (A Better Life) as a husband and father who had the perfect life until it was turned upside down by a mysterious creature who bit his daughter and then vanished into the night.

A decade later, and the girl has remained stuck at age 12, perhaps forever, while her father does his best to provide her with the minimal amount of human blood she needs to stay alive. Bichir will also serve as a producer.

Tomorrow Studios is a partnership between Adelstein and ITV Studios and is behind projects such as TNT’s Snowpiercer and Netflix’s upcoming live-action Cowboy Bebop adaptation.

“Let The Right One In quickly establishes itself as a thrilling, high-stakes drama that asks the question: How far would you go to save your child from the monsters out there – would you risk becoming a monster yourself?” commented Amy Israel, EVP of scripted programming at Showtime Networks.

“Demián Bichir is one of the world’s most dynamic and engrossing actors, and his charisma and vulnerability will surely bring Andrew Hinderaker’s exquisite script to life, guided by Seith Mann’s deft direction. We couldn’t be more excited about the potential of this show.”

Let The Right One In has previously been adapted into two different films, with Lindqvist writing the screenplay to Tomas Alfredson’s 2008 feature of the same name and Matt Reeves directing an English-language remake in 2010 with the title Let Me In.