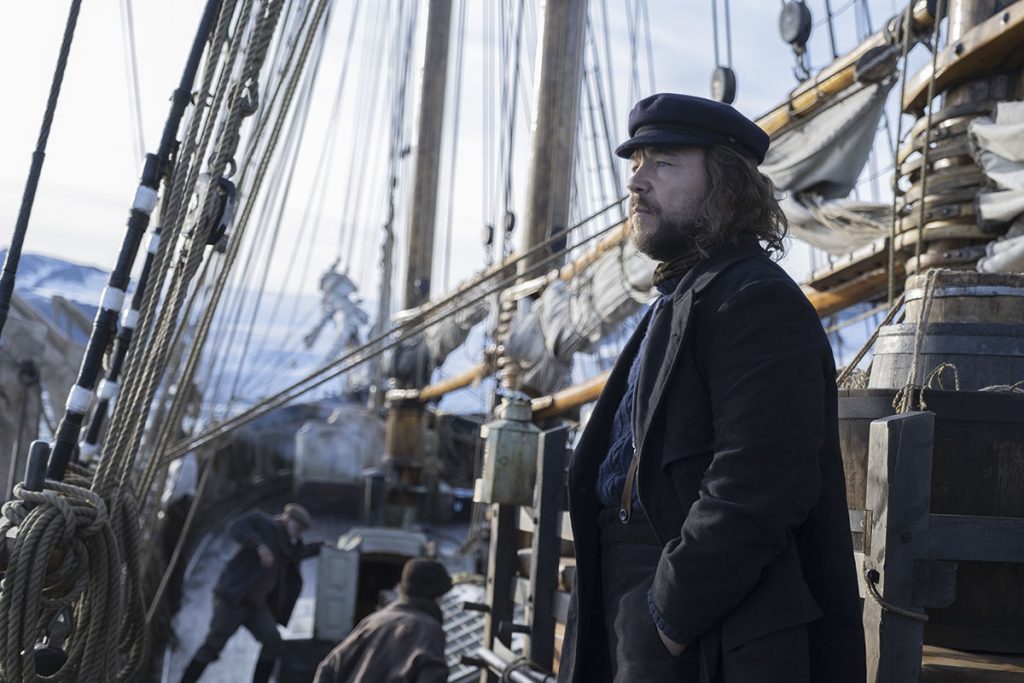 Simon Gillis has now been named COO across the company’s operations, reporting to See-Saw’s joint MDs Iain Canning and Emile Sherman. He previously only had a remit across films prior to the departure of former head of TV Jamie Laurenson and TV COO Hakan Kousetta, who left in February to launch their own company. 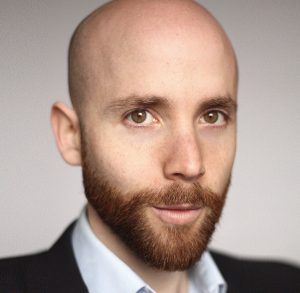 Gillis will now oversee day-to-day operations across the London and Sydney offices for both film and TV, with a remit to lead the commercial strategy across the group. This includes financing set-ups, sales and distribution arrangements for See-Saw’s shows, and those of its joint venture companies I Am That and Picking Scabs.

Frazer, who joins from law firm Sheridans, will report into head of business affairs (UK) Alice Clough, as will Lister, who has joined from ITN Productions. Leach, who was previously at the UK’s Film4, reports to head of production (UK) Nicky Earnshaw.

The promotion for Gillis, meanwhile, comes five years since he joined See-Saw, originally as head of commercial affairs. Prior to that, he held commercial roles at NBCUniversal, The Walt Disney Company and the BBC. He was promoted to his most recent film-focused role in 2019.

Sherman and Canning said: “Simon’s contribution to See-Saw over the last five years has been extraordinary. He has an incredible commercial and strategic mind, coupled with a deep love of the creative process and the talent we work with. There’s no-one better to help drive the company forward, across both our London and Sydney offices, as we move into this next phase of growth.”

See-Saw’s TV slate includes Netflix drama Heartstopper and The End for Sky Atlantic and Foxtel, as well as The Essex Serpent for Apple TV+.