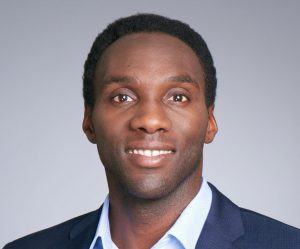 Laventure-Darival joins as sales exec with immediate effect and is responsible for all global distribution activities for Canada, France, Italy, Portugal, Spain and Latin America.

He reports to Dorian Bühr, head of global distribution at children’s and family-focused Studio 100 Media, which is owned by Belgium’s Studio 100.

Laventure-Darival most recently worked in sales at Germany’s Autentic and before that had a spell at RASI, where he spent six years.

The global distribution team at Studio 100 Media is led by Bühr, who also oversees US, UK, Eastern Europe and Russia/CIS. Tanja Aichberger-Schätzle is senior sales exec with a remit over Australia/New Zealand, Austria, Switzerland, Scandinavia, Israel, Turkey, and Greece, while Vanessa Windhager looks after Asia, Middle East, and Africa.