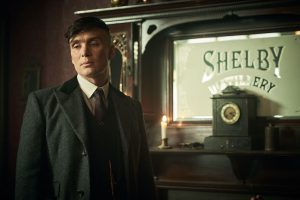 The UK government has extended its £500m ($690m) insurance scheme designed to help domestic film and TV productions continue filming through the pandemic.

The Film and TV Production Restart Scheme, first unveiled in July, is designed to stop producers moving series abroad or spiking programmes completely, after the pandemic caused hundreds of shows including Line Of Duty and Peaky Blinders to suspend filming.

It had been due to end in April but the UK’s chancellor Rishi Sunak yesterday confirmed in the country’s annual budget that the scheme would be extended for a further six months until December.

The fund acts as a government-supported back-stop to Covid-19 enforced production hiatuses, with around 200 productions qualifying for support to date. Further details can be found here.