‘The Terminator’ is back for Netflix anime 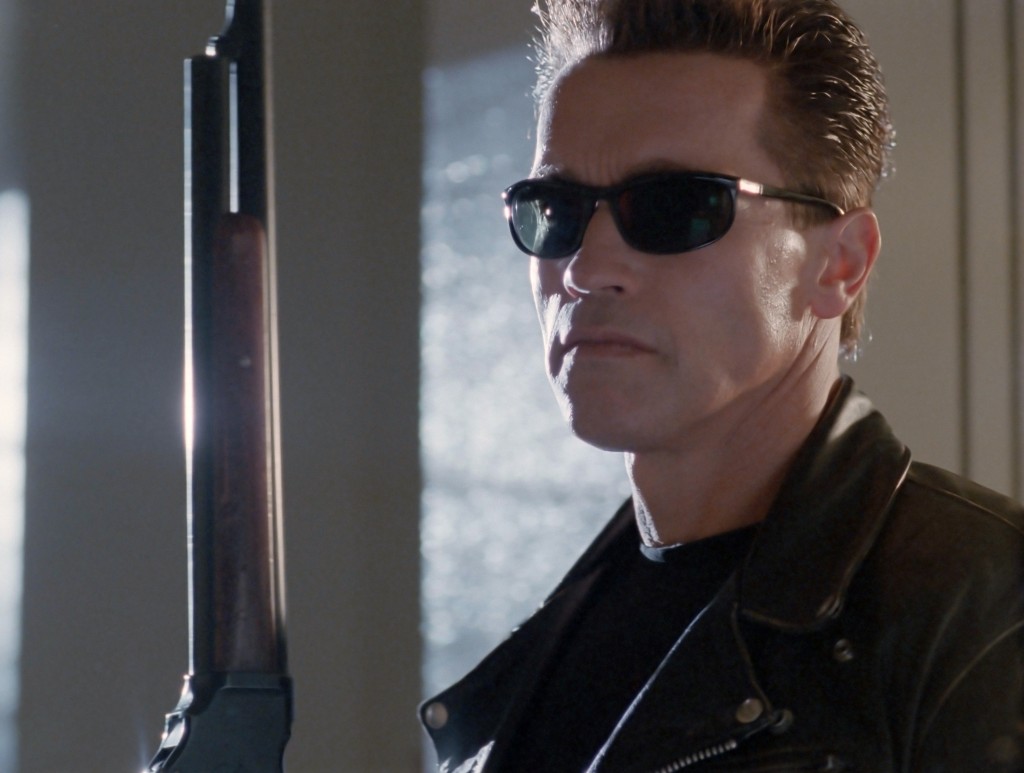 Netflix is launching a new anime series based on the Terminator franchise, from US prodco Skydance and Japanese anime studio Production IG.

Mattson Tomlin (Project Power, The Batman) will serve as showrunner and executive producer on the series, a new instalment in the sci-fi action franchise that initially served as a starring vehicle for Austrian-American actor Arnold Schwarzenegger.

Production IG, which Netflix has had a production line deal with since 2018, is behind anime shows such as Ghost In The Shell and B: The Beginning.

The Terminator franchise has spawned six feature films, beginning with The Terminator in 1984, with its most recent instalment, Terminator: Dark Fate, releasing in 2019. Originally it starred Schwarzenegger as near-unstoppable cyborg sent back in time from a machine-ruled future to kill the mother of humanity’s ultimate saviour.

It also launched a TV series, Terminator: The Sarah Connor Chronicles, which ran for two season on US network Fox from 2008-2009.

This latest show will join a growing slate of original anime series on Netflix, which includes the existing Castlevania and Dragon’s Dogma and upcoming projects based upon the Tomb Raider video game franchise and the 2017 film Kong: Skull Island.

“Anyone who knows my writing knows I believe in taking big swings and going for the heart,” commented Tomlin. “I’m honoured that Netflix and Skydance have given me the opportunity to approach Terminator in a way that breaks conventions, subverts expectations and has real guts.”

John Derderian, Netflix, VP of Japan & Anime, added: “Terminator is one of the most iconic sci-fi stories ever created – and has only grown more relevant to our world over time. The new animated series will explore this universe in a way that has never been done before.”