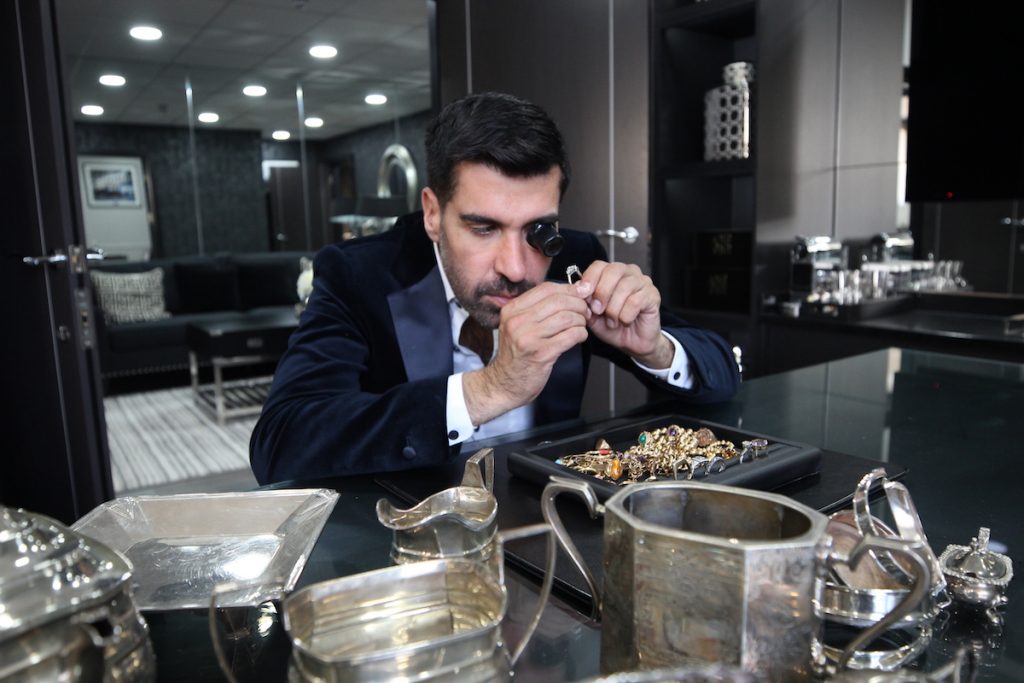 Produced by ITV Studios-owned Twofour, the 3 x 60-minute series is being executive produced by David Clews and Nic Patten, while Naomi Templeton is attached as series producer.

The series follows the owners of valuable items and the pawnbrokers, both of whom are looking to close a deal and make a profit. It also investigates how, every day, pawnbrokers buy, sell and loan against over a million pounds worth of assets – from helicopters and houseboats to designer watches and family jewels.

Nic Patten, head of factual entertainment atTwofour, says: “With our compelling line up of characterful pawnbrokers and their customers, Million Pound Pawn gives a fascinating insight into the vast array of possessions exchanging hands every week, as well as the surprising and heartfelt stories behind these deals.

“From an entrepreneur looking to save their business, to a mum hoping to fund medical treatment for her son, Million Pound Pawn gives a glimpse into our society and how finances and priorities have changed since the start of the pandemic.”