Show of the week: Mega Zoo 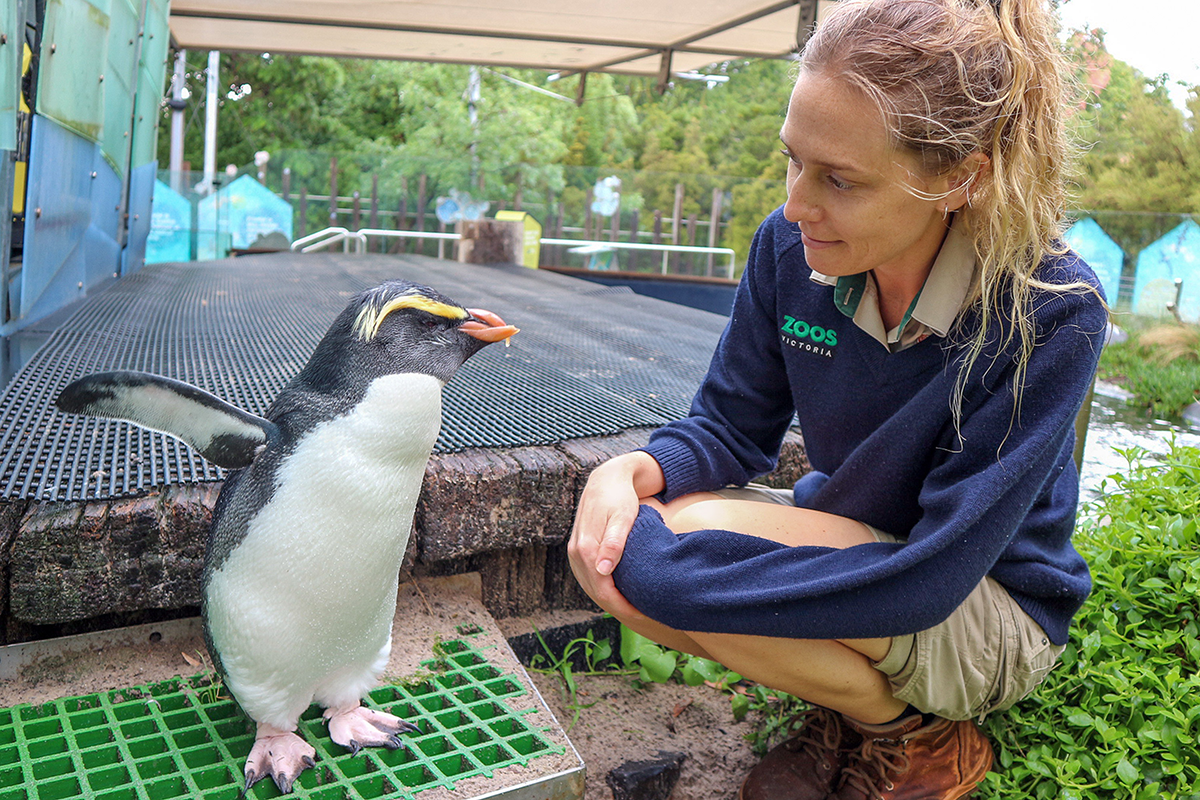 This animal-focused show highlights not just the ever-present interest in animals among viewers but also the adaptability and ingenious invention shown by producers during the pandemic.

Filmed in Australia at Zoos Victoria’s three vastly different sites: first, there is the Melbourne Zoo on the city fringe; then the savannah of Werribee Open Range Zoo; and finally Healesville Sanctuary, home of Australia’s most iconic animals.

As expected, it offers behind-the-scenes access to some of the 5,000 animals and the 800 staff who look after them, but it also embraced innovative camera technology – including body/harness cameras worn by zookeepers – to gain insights into zookeepers’ daily lives as producers attempted to work around Covid-19 restrictions.

The result is an obs-doc series unlike any other, which explores both the challenges and daily activities of a huge zoo-based conservation organisation but also dives into how the animals and keepers adapt when the gates are closed to the public for the first time in 157 years.

“We all need feel-good programming at the moment and Mega Zoo will deliver wonderful feel-good moments in every episode,” he tells TBI.

“It is also a great series for all the family – so we can help bring people together too.”

The global appeal, he adds, is clear in its appearance on screen. “It’s been beautifully filmed, so looks good, but it also takes viewers right into the heart of this huge zoo and gives them a unique behind-the-scenes appreciation of what it takes to keep it running – something they would never see as a visitor.”

Distributor: Fred Media
Producer: WTFN
Broadcaster: Nine Network (Australia), Animal Planet (US) and TF1 (France)
Logline: Behind-the-scenes at the southern hemisphere’s largest zoo, where caring for 5,000+ animals is all in a day’s work