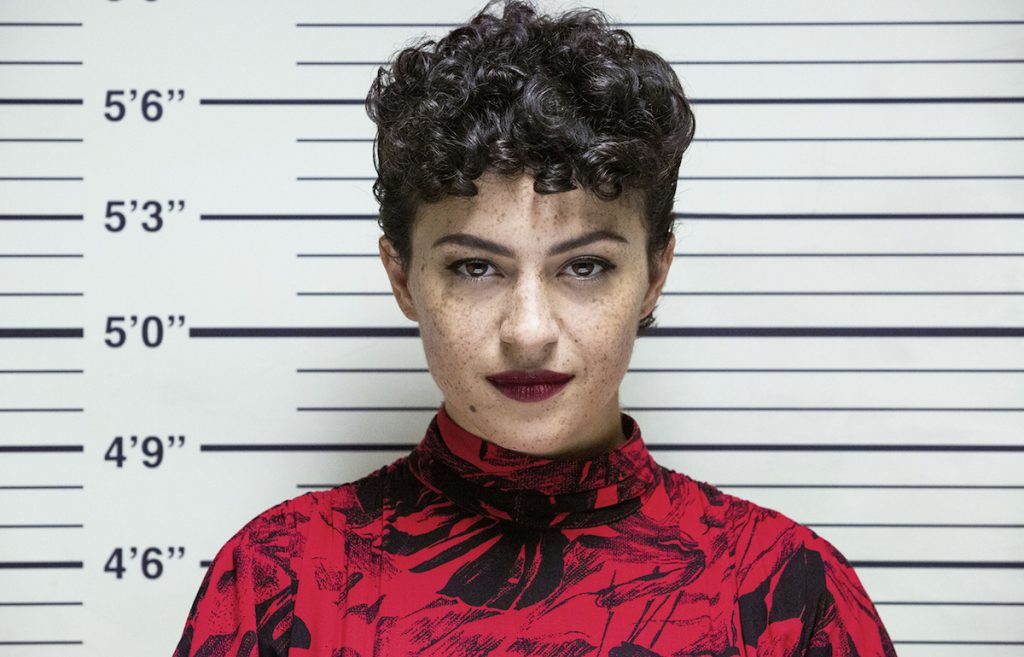 HBO Max has extended comedy series Search Party into a fifth season and struck an overall deal with its showrunners.

Charles Rogers and Sarah-Violet Bliss have struck a two-year overall deal with the streamer, which snagged the show from WarnerMedia sibling network TBS for its third season.

The show, which was created with Michael Showalter and is produced with Max Media, debuted on TBS in 2016. It launched its third season on HBO Max in June with a fourth run becoming available in January and attracting largely positive reviews.

Sarah Aubrey, head of original content at HBO Max, said: “Charles and Sarah-Violet are the masters of genre-blending and we can’t wait to see what they come up with next.

“It’s been a joy working with them — they are whip smart, wildly funny and have such a distinctive worldview, we couldn’t be happier that they are continuing to call HBO Max their home.” 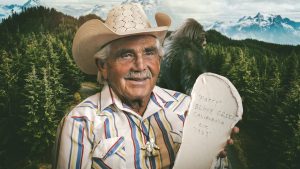 I Saw It: Bigfoot And Beyond

Cineflix Rights has extended its relationship with US-based Hoff Productions by acquiring a further package of four new factual series.

Shows added to the slate include Shark Terror: USS Indianapolis, a two-parter that tells the story of the US Navy cruiser torpedoed by a Japanese submarine during the Second World War that sunk within minutes – leaving 900 men adrift in the Pacific.

Cineflix has also added I Saw It: Bigfoot And Beyond, prison series Battle Of Alcatraz, and Green River Killer: Hunting the Monster, which documents the story of Gary Ridgway, one of America’s most prolific serial killers.

The series join existing Hoff Productions shows in the Cineflix Rights catalogue, which include Ted Bundy: The Survivors and Billion Dollar Mega Mine.

The show, which launched on ProSieben in Germany under the title Wer Stiehlt Mir Die Show?, sees three celebrity contestants and a member of the public compete in a bid to win. The victor is then able to dictate how the next episode of the show works, from the rules of the quiz to the episode’s theme and tone.

The format has proven a hit for ProSieben, with an audience share up to 20.5% in the 14-49-year old demo. A second season has already been commissioned, which is set to air later this year.