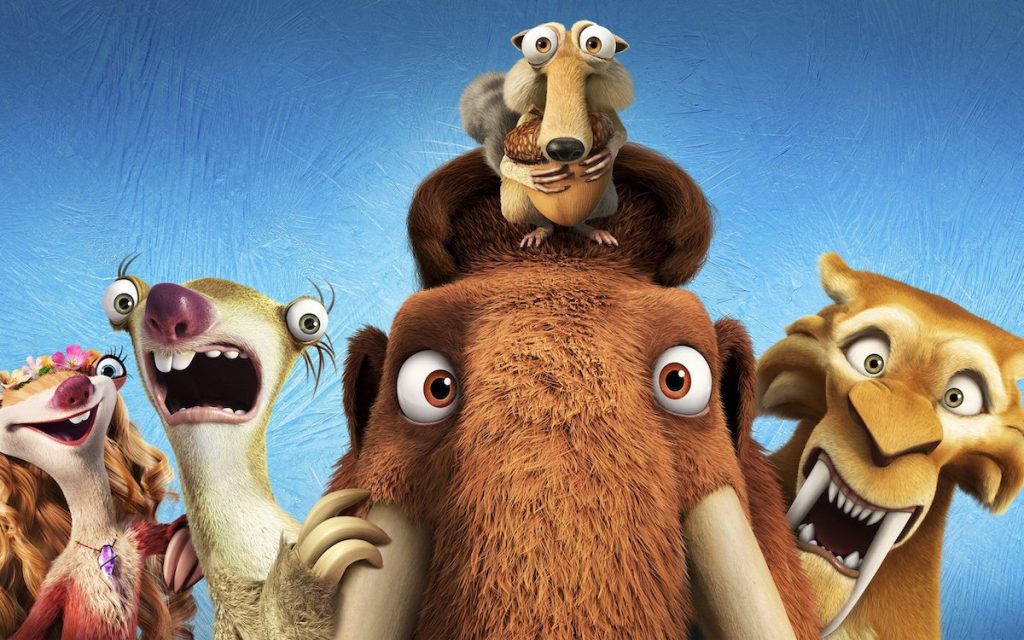 Disney is closing down US-based Blue Sky Studios, the former 20th Century Fox animation house behind the Ice Age franchise, with 450 employees to be let go.

The Mouse House took over Blue Sky as part of its 2019 acquisition of Fox and while it initially seemed as though it would be kept running, the financial difficulties caused by the pandemic have clearly made it untenable for Disney to operate three animation studios.

Founded in 1987, Greenwich-based Blue Sky is best known for its five Ice Age films and two TV spin-off specials, as well as productions including the two Rio movies, Robots and The Peanuts Movie. The studio’s latest feature release was 2019’s Spies In Disguise.

Blue Sky’s anticipated adaptation of the graphic novel Nimona, expected for 2022, has been cancelled as a result of the closure, as there was still 10 months of production left to complete. However, Disney retains the rights to all Blue Sky productions, so a planned Ice Age TV show headed to Disney+ is still in the works.

“Given the current economic realities, after much consideration and evaluation, we have made the difficult decision to close filmmaking operations at Blue Sky Studios,” a Disney spokesperson told Deadline, which first reported the story.

According to their report, Disney will be working to find new positions for the 450 or so affected employees at other internal studios.