Show of the week: Anna 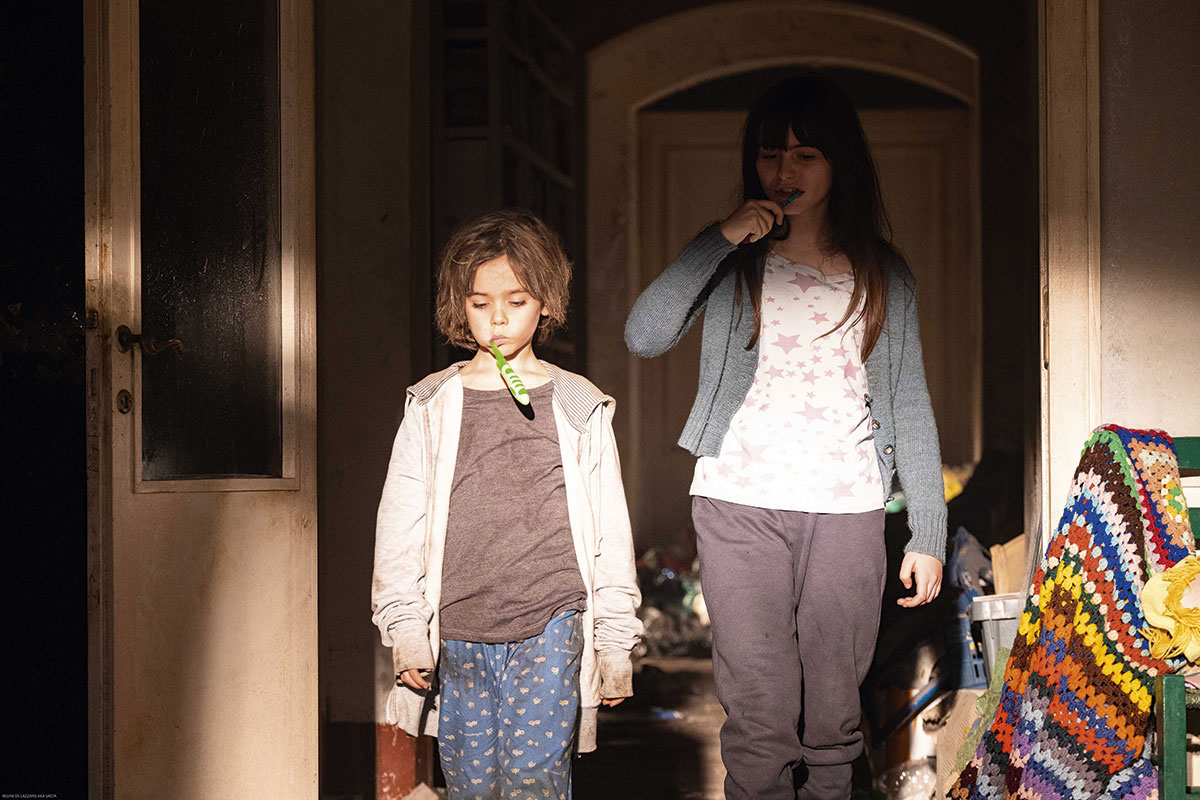 This dystopian thriller is based on author Niccolò Ammaniti’s book of the same name and is another notable addition to emerge from Italy’s innovative scripted sector.

The story tracks a young girl who cares for her brother in a post-apocalyptic Sicily, where a virus wiped out all adults four years earlier and marks the second project for Ammaniti, who is working with Sky and Wildside for the second time following the 2018 success of The Miracle. Ammaniti is showrunner and director, and has written the show along with The First King scribe Francesca Manieri. Filming has taken place across Italy, with the series produced by Mario Gianani and Lorenzo Mieli with Lorenzo Gangarossa for Fremantle’s Wildside.

“Anna could be considered a contemporary fairytale as it is set in a post-apocalyptic universe in which kids are asked to rebuild a new world,” Wildside’s CEO Gianani tells TBI. “We live in a modern world where we are all connected, but in Anna we are asked to go back to the basics of life, it’s a fight for survival.”

Production was delayed by the pandemic – something of a challenge for a show using numerous child actors, whose appearances tend to change quicker than their adult colleagues – but Gianani says script tweaks have made for a stronger series.

“The scenery, makeup and costumes that were used to recreate Anna’s world are also incredibly engaging, refreshing, very original and somehow eccentric,” he adds, “they’re really an absolute joy to witness,” comments that are supported by Rebecca Dundon, VP of scripted content, international, at Fremantle, which sells the show.

“This distinct and vivid drama is brought to life by children living in a world without adults and the consequences that come from that,” she says. “It is intriguing, playful and terrifying at the same time and it promises to keep viewers on the edge of their seats with the sheer scale of production.”