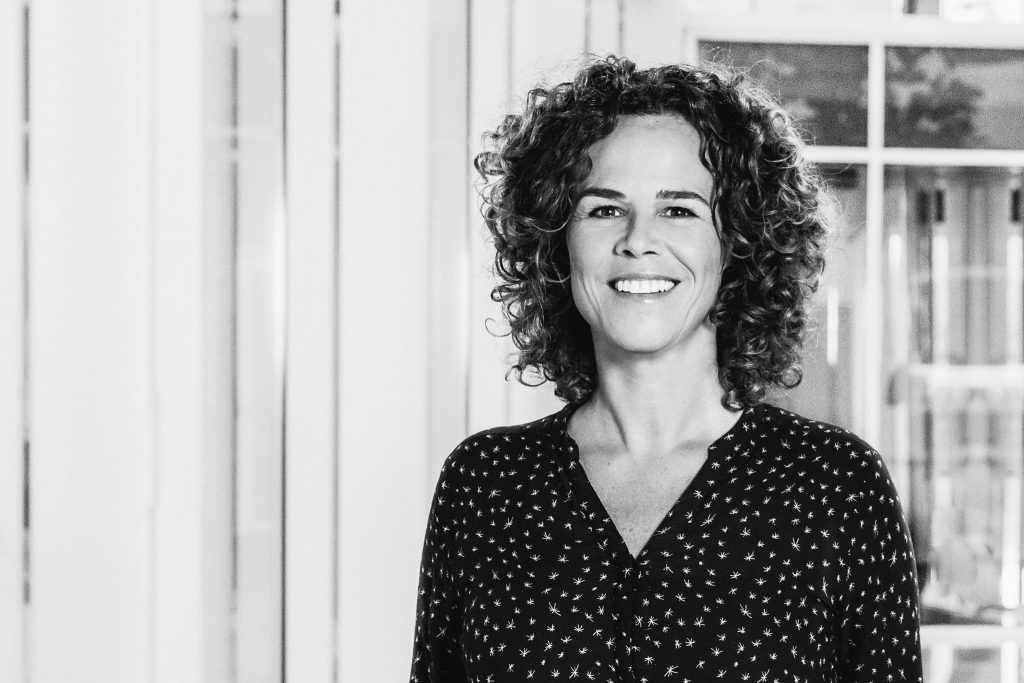 Sabine Brian has been promoted to become MD of NL Film, while director Diederik van Rooijen has been named creative director.

Brian was previously a producer at the company with credits on The Resistance Banker, Commandos and Penoza: The Final Chapter, the latter of which Van Rooijen previously worked on.

He will join NL Film in March, where he will be jointly responsible for the development and sales of new drama series and films. Van Rooijen will work closely Brain and Ronald Versteeg, who continues as business director, to oversee the daily running of the company. 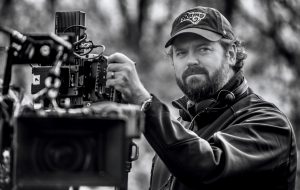 The departure of former creative director Wolffers, who had been with the company for more than a decade, was revealed last month.

Brian said: “Diederik is incredibly talented, a creative jack-of-all-trades, in both development and production, and he is a great addition to the team. Having previously worked together, I see huge opportunity for us to develop more high-quality series and films for different target groups, channels and platforms.

“Kaja played a major role in positioning NL Film as a quality international producer and we wish him all the best in his new role at Amazon Prime. After ten fantastic years working with Kaja, I look forward to growing NL Film, together with Ronald, both here in the Netherlands and internationally.”

Van Rooijen added: “I am really looking forward to embarking on this adventure together with Sabine and Ronald, in addition to developing NL Film’s portfolio within the Dutch and international market. No guts, no glory has always been my motto and I want to prove projects can never be too original and creative.”