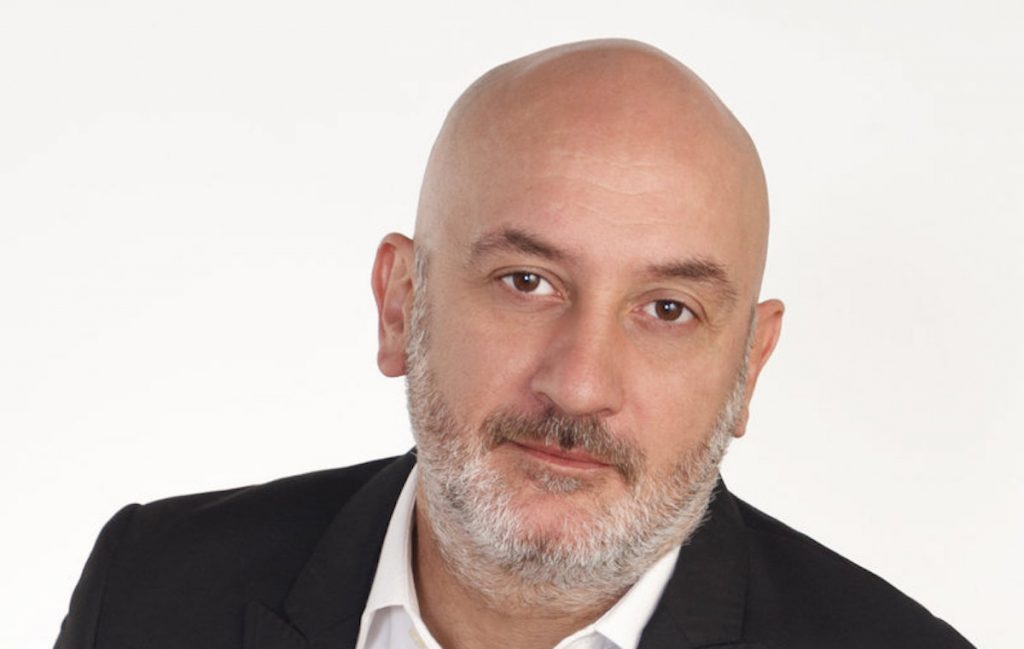 ViacomCBS International Studios (VIS) has restructured its operations in the Americas, with a series of appointments and the re-hiring of Fernando Gaston.

Gaston, who was most recently VP of development & production for Telemundo Global Studios, becomes VP of content and will oversee strategy, development and production of all VIS productions in the region.

He reports to Federico Cuervo, SVP & head of VIS Americas, with his appointment marking a return to the company, which he worked for under its previous guise as Viacom prior to its re-merger with CBS last year.

More recently, Gaston had overseen new series and pilot for Telemundo’s global studio operation, while he has also held roles at Claxson, in addition to Telemundo and Viacom International Media Networks. 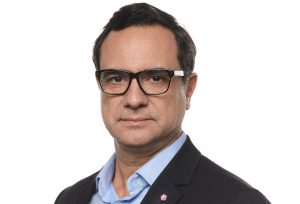 Cuervo said: “As we continue to focus on producing diverse and inclusive content across the region, this new leadership will allow us to move forward with our goal of becoming the leader in Spanish-language content and increasing production of new formats, for both the ViacomCBS brands and our strategic partners.”

VIS has been overhauling its operations around the world over the past 12 months and more recently unveiled a raft of new projects emerging from its operations in Latin America.

Other changes within its America division will see Ezequiel Groisman appointed to the newly created role of VP of content development, with a remit over fiction and non-fiction productions.

Teresa Gonzalez expands her current local role in Brazil to lead the fiction development area at the pan-regional level, while Rafael Aladjem will lead the non-fiction area. Both will report directly to Groisman.

Guillermo Borensztein, VP of content sales & co-production, adds oversight of film sales to his role, while Adriana Henriquez will continue to oversee strategy, both reporting to Cuervo.

VIS is a division of ViacomCBS Networks International (VCNI), which is headed by Raffaele Annecchino, who replaced David Lynn late last year.