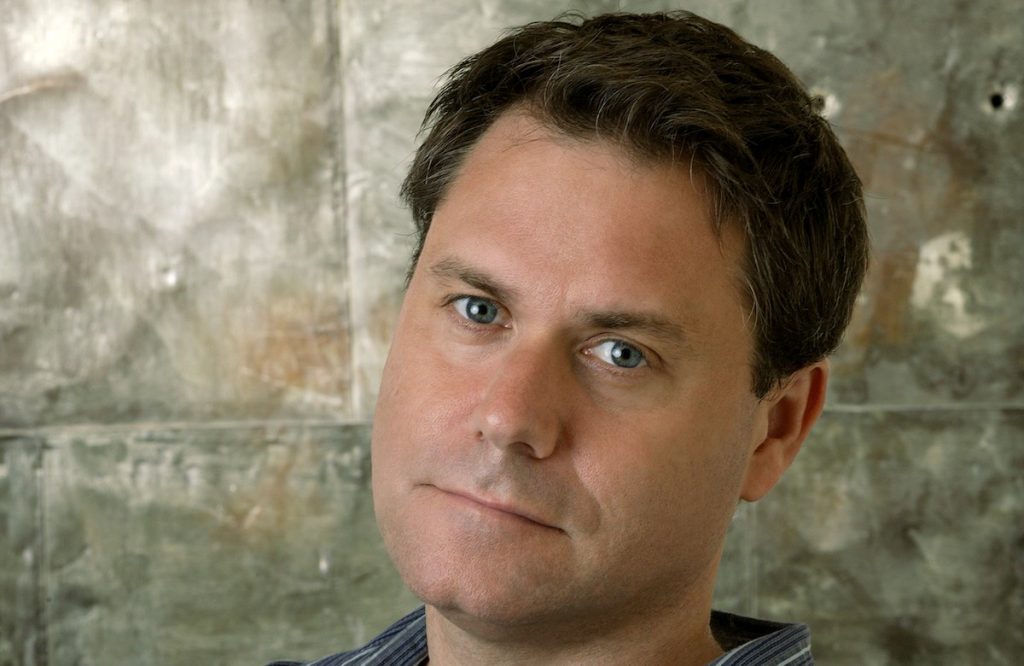 The venture is focused on building creative and business ties between China and the rest of the global media sector and will be creating and producing its own original content across a range of demographics and genres with a focus on cooperation with China. It offers services including financing, developing and executing co-production models, guidance on regulatory issues, IP protection, accounting, taxes and Chinese public relations.

China Bridge Content has already begun working on two new productions with Tom Lynch Co and Yuanfudao. The former project is Being Tyler, a live-action tween adventure set in San Francisco and Shanghai, from The Secret World Of Alex Mack and Scout’s Safari creator Lynch. The second is described as a “global project” currently in development with Chinese online learning platform Yuanfudao.

The company is also working with New York and LA-based animated film production and distribution company GKIDS, which is advising its team on Chinese animation and preschool content. GKIDS is best known for being the North American home of Japan’s Studio Ghibli.

China Bridge Content has further announced its first strategic partner as Thinkwell, a global experience design and production agency specialising in the creation and master planning of theme parks and events around the world. The company will support Thinkwell in the area of IP creation training.

“The goal of China Bridge Content is to help international companies get a foothold in mainland China, and to help Chinese companies expand their reach into the global market,” said founder and president Selig. “We build lasting bridges of friendship and commerce between China and the world to help expand the reach of quality, meaningful content into every corner of the globe.”

Selig has worked extensively with Chinese companies for decades, serving as executive producer of Super Wings on Sprout/NBCU which was made in partnership with Alpha in Guangzhou. He was also the co-creator and executive producer of P. King Duckling, a series he co-produced with UYoung for Disney Junior and CCTV. These were the first two Chinese-owned series to find homes on leading US channels.

Rounding out the team

The rest of the China Bridge Content team includes cultural adviser Ye Chao, who has more than 45 years’ experience in the Chinese television industry, including stints as deputy general manager of Shanghai Toonmax Media Co Ltd. and deputy director of Haha Children’s Channel. In 1993, he also planned and produced the Chinese version of Sesame Street, made in cooperation with Sesame Workshop.

Emilie Blezat meanwhile oversees China Bridge Content’s EU and film divisions. She is the founder and former CEO of StudioCanal China, and former China cultural counsellor for the French Ministry of Foreign Affairs.

Project manager Chen Chen has held positions at leading Chinese companies Tencent and Magic Mall and is the writer, director and producer of animated short film The Girl And The Sea. She is developing several original properties for China Bridge Content that feature “strong Asian female leads.”