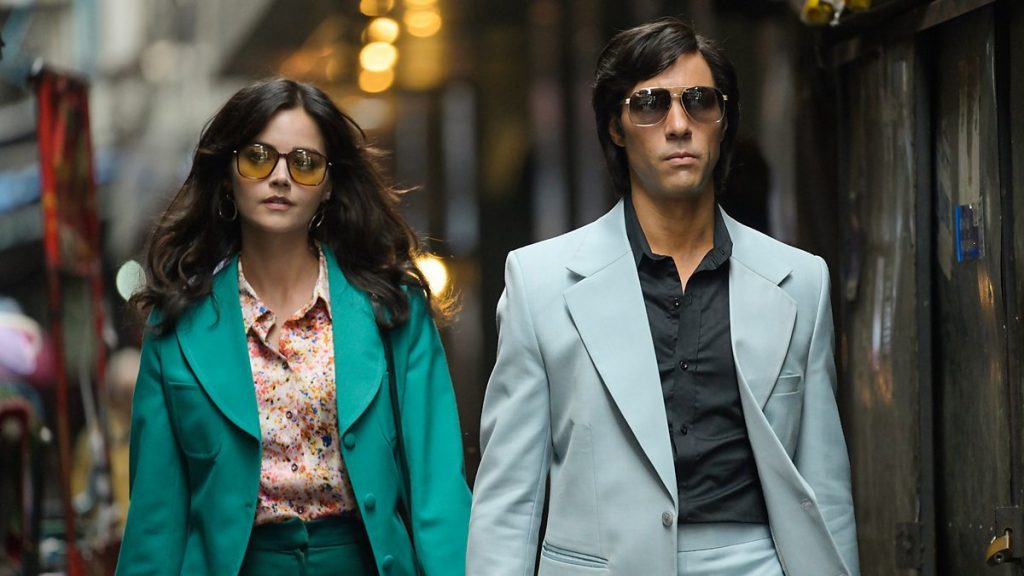 ITV Studios (ITVS) has launched a production trainee scheme aimed at fast-tracking new and diverse talent into a variety of roles.

The scheme will offer 12-month contracts to successful candidates, who will receive mentoring and training, as well as placements at one of 10 ITVS-owned prodcos across both scripted and unscripted.

Roles are available at firms such as The Serpent producer Mammoth Screen and Line Of Duty outfit World Productions, with positions including trainee researchers, script editors and assistant script editors.

ITVS said its intention is “to grow and develop exceptional talent”, while attracting candidates from backgrounds that are currently underrepresented in the industry, including those from lower-socio economic backgrounds, those from Black, Asian and minority ethnic communities and disabled people.

Training and support for the scheme is being provided by industry specialists thinkBIGGER!, who currently manage several other new entrant programmes in the industry with an emphasis on diversity and inclusion.

Applications are now open and will close on 19 February, with placements to begin in May.

Julian Bellamy, MD of ITVS, said: “We are wholeheartedly committed to finding and developing new, creative and diverse voices. The Production Trainee scheme is one of a number of initiatives that we are launching this year across the Group to help drive change and we are delighted that thinkBIGGER! are on board with the scheme to help us provide the best possible support to those joining our teams.”