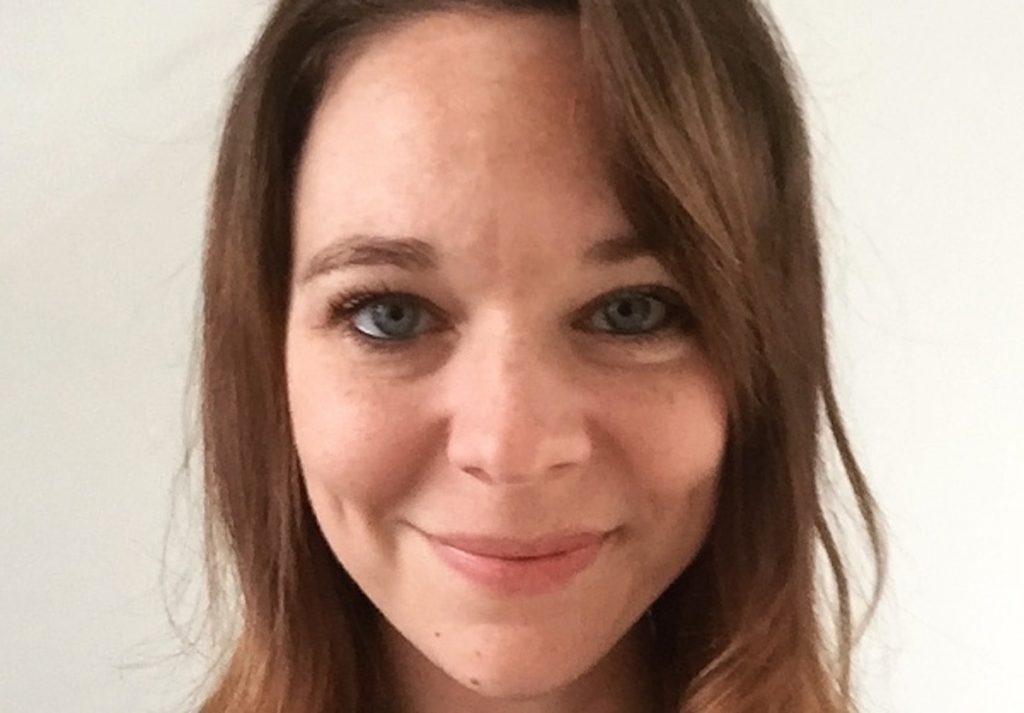 In her new role, Flannery will work alongside MD Derek Wax to lead on the company’s creative strategy and be responsible for creating new ideas and managing its growing development slate.

Flannery joins from Fifty Fathoms, where she was associate producer on Sky’s upcoming historical drama Domina and also served as head of development at Big Light Productions and development producer at Wall to Wall.

She has worked on productions including Criminal for Netfix, Spotless for Canal+, New Tricks for BBC1 and The Scandalous Lady W for BBC2.

With Flannery joining, Adam Lebovits, the current acting head of Development for Wild Mercury, will move to becoming full-time script executive on the company’s Amazon series The Rig.

Wild Mercury is currently in pre-production in Scotland on the series, which is a six-part thriller for Prime Video directed by John Strickland, as well as The Sixth Commandment (working title) for BBC1, written by Sarah Phelps.

Its recent projects, in association with Kudos, include Troy: Fall of A City for BBC and Netflix and the third season of Humans for Channel 4 and AMC.

“I’m thrilled to be joining Derek and his wonderful team at Wild Mercury,” said Flannery. They have a fantastic slate of projects and it’s an exciting time to be coming on board to help build on this as head of development.”