Show of the week: Tough As Nails 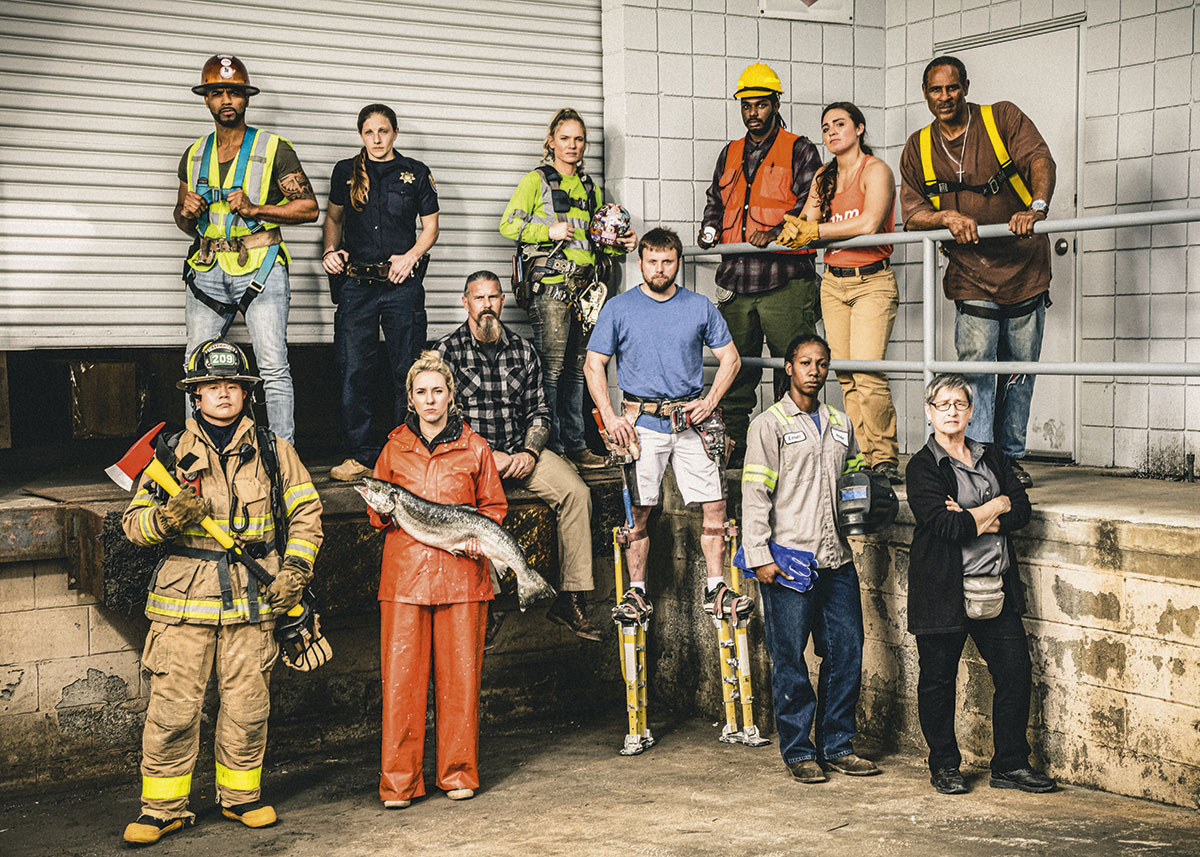 “So many people who are on TV aspire to be famous or show off a particular skill, whether it’s singing or dancing or being an influencer or being the next big star,” says Phil Keoghan of this rough, tough competition format. “We wanted to do a show that was about real people in real life who are real tough.”

The show celebrates unsung heroes and requires contestants to test their strength, endurance, agility and mental toughness in a variety of challenges, with a winner crowned at the end of the series. Those who don’t make it to the final rounds of the individual competition have the opportunity to win additional prizes in the team competitions throughout the season.

Keoghan, who hosts and exec produces the US show, tells TBI the format provides a spotlight “on the people who keep countries running, who roll up their sleeves every day, get the job done and who are going back to work after they come and compete on our show.”

The relevance of the format, he adds, is clear, as countries look to their essential workers to maintain some semblance of normality during the pandemic.

The US show was the first reality programme ever delivered to CBS in 4K and had a clear focus about those it cast. “It’s a show where every single person was hand-picked based on some connection they have to a blue collar job, so there was a tremendous amount of time making sure that everyone understood the people who we were making the show about.”

For Keoghan, this focus gives the format global relevance. “It will appeal because it doesn’t matter where you go in the world, there are men and women who keep their countries running. There is a bond that working class people have around the world and whether it’s a farmer, someone that clears drains, puts in wires, pours concrete, builds buildings, whatever it is, these people are part of making countries work.”