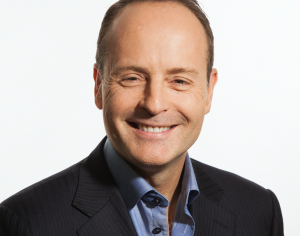 Scripted originals dropped in 2020 for the first time in more than a decade, according to the latest research from Disney-owned FX.

The US outfit, under its chairman John Landgraf, revealed that the total number of scripted originals on broadcast, cable and streaming totalled 493 last year, down from 532 in 2019.

That represents a 7% drop, most likely caused by the impact of the pandemic on production and commissioners rowing back on some renewals because of increased costs. The US pilot season was also obliterated.

The decline comes despite a flurry of activity on the commissioning side, with recently launched streamers such as HBO Max, Apple TV+ and Peacock all moving heavily into scripted.

Landgraf, who coined the term ‘peak TV’, said prior to the pandemic that he expected scripted originals would increase in 2020 following only a slight rise between 2017-18.

If the pandemic subsides this year, it seems likely that 2021 will see a return to growth as streamers and networks return in gusto to the genre.

However, there remain questions around how the launch of new streamers will affect overall orders: NBCUniversal, for example, combined the commissioning power of its streaming platform Peacock, cablenet USA and broadcast network NBC for a new drama set in the world of Netflix docuseries Tiger King.