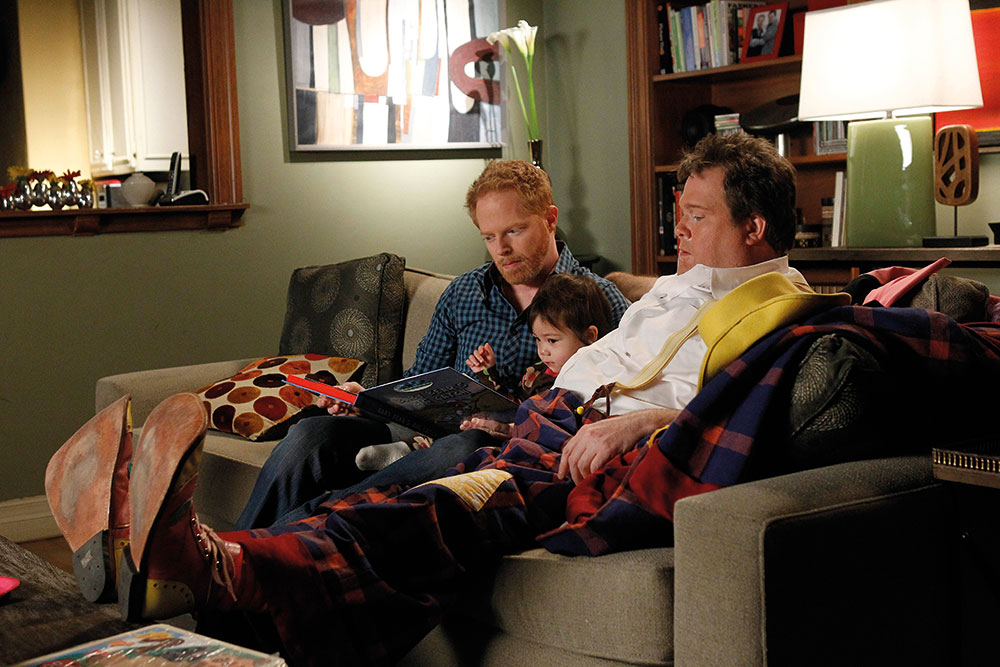 The narrative around the US studios’ direct-to-consumer strategies tends to focus on rights retention and vertical integration. Disney’s recent deal to share Modern Family with NBCUniversal’s streamer Peacock highlights that things are not as straight-forward as they may seem, writes Richard Middleton.

Following years of discussion about the growing might of Netflix, the unravelling of the traditional US studio model ended up occurring in a matter of months last year.

Disney+, WarnerMedia’s HBO Max and NBCUniversal’s Peacock landed into a crowded streaming ecosystem, each hoping that their tens of thousands of hours of content and array of originals would tempt subscribers. 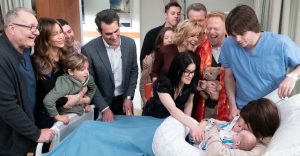 Yet while the streamers may have already launched Stateside (aside from ViacomCBS’s rebranding and repurposing of CBS All Access as Paramount+), there are an array of deals yet to unspool that are offering an insight into how the balance of power lies.

The latest example of this comes in the deal for the suitably titled Modern Family, arguably one of the US broadcast world’s most popular hits of the last few years.

The show, which debuted way back in 2009, ran for 250 episodes across 11 seasons on Disney-owned ABC before ending last year. It follows the diverse and complex family life of the Pritchett-Dunphy-Tucker clan and was produced by 20th Television, with the firm’s Twentieth Century Fox Television Distribution selling rights around the world.

After Disney acquired Fox’s entertainment assets in 2019, it took control of distribution of the show, which had already been sold as part of a long-term deal to NBCU’s cabler USA Network several years prior. According to US reports, that syndication agreement meant the show would not have been eligible for streaming in the US until 2024 – so a compromise was struck.

Previously, Disney-owned streamer Hulu had only been able to offer limited episodes via its service. The new agreement will allow Hulu to carry the entirety of the show, while NBCU’s Peacock has added another feather to its bow with one of the broadcast world’s most recent hits. 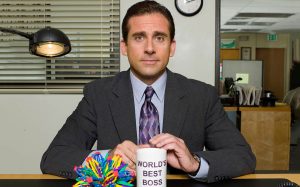 The multi-year agreement with Disney Media and Entertainment Distribution allows both streamers to be the “dedicated subscription streaming homes” of the show, while Peacock is set to offer 12 episodes for free via its AVOD service. It also marks the first time the entire series will be available on an SVOD service in the US – perhaps justifying the “unprecedented” label ascribed to the deal by Disney.

Such a deal has implications for other streamers and rights holders, but also provides a chink of light into how the US studios are operating at present.

Firstly, it must be seen as something of a coup for Peacock, which has not only been able to pull back shows such as the US version of The Office from Netflix (in the US), but also grab rights to a more recent comedy hit as well. It’s not the first TV title to be shared between Hulu and Peacock (the now defunct Superstore is another example) but it is the most high profile ‘new’ deal to have been struck.

Granted, the streamer has been aided by the fact that a) its Comcast siblings own rights to The Office and b) it had struck a long-term all rights deal years ago that allowed it to access Modern Family. But those comparative advantages are something that a more nascent streamer such as Netflix does not have, despite its looming presence today. 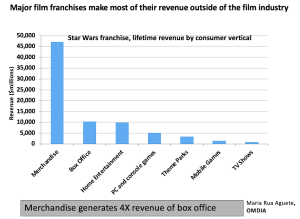 The deal also shows that Disney is prepared to compromise on rights to some degree when it’s in their best interests. Not only does the arrangement mean subscribers of its Hulu service can now watch the show in its entirety, its expanded sale to Peacock further lines the pockets of the Mouse House – but at a price NBCU is prepared to pay (and presumably far less than an exclusive arrangement would have cost).

NBCU’s EVP of content acquisitions Val Boreland also alluded to the fact that Peacock would be offering a “fan experience” based around the show, including curated collections and unspecified “bonus content”. This approach is becoming evermore popular – notably on AVOD services where non-exclusive rights deals are more common – as a way to differentiate shows that might also be available elsewhere.

And while it seems unlikely that Disney would have struck the Modern Family deal if NBCU had not already had an agreement in place, there are further intriguing avenues to explore when it comes to how the Mouse House derives profit from its IP. Its major film franchises such as Star Wars, for example, do not make most of their money through box office sales but rather merchandise (see the graph to above from research group OMDIA). Modern Family’s merchandise potential is – one suspects – rather limited but for certain shows, having exclusive rights on Disney+ might not be the most profitable approach.

Over and above all of this, the deal highlights Disney’s power as both a streamer and rights holder, something that affects the US and elsewhere. With an unprecedented catalogue of originals recently revealed that can act as marketing bait for subscribers, Modern Family looks like the latest library-based cherry on top of a pie that needed little more adding to it. For streamers without existing libraries – or even long-tail rights deals – to fall back on, the pressure is ramping up fast on the originals pipeline performing. For Disney, it looks like it might just be able to eat its cake and sell the crumbs.