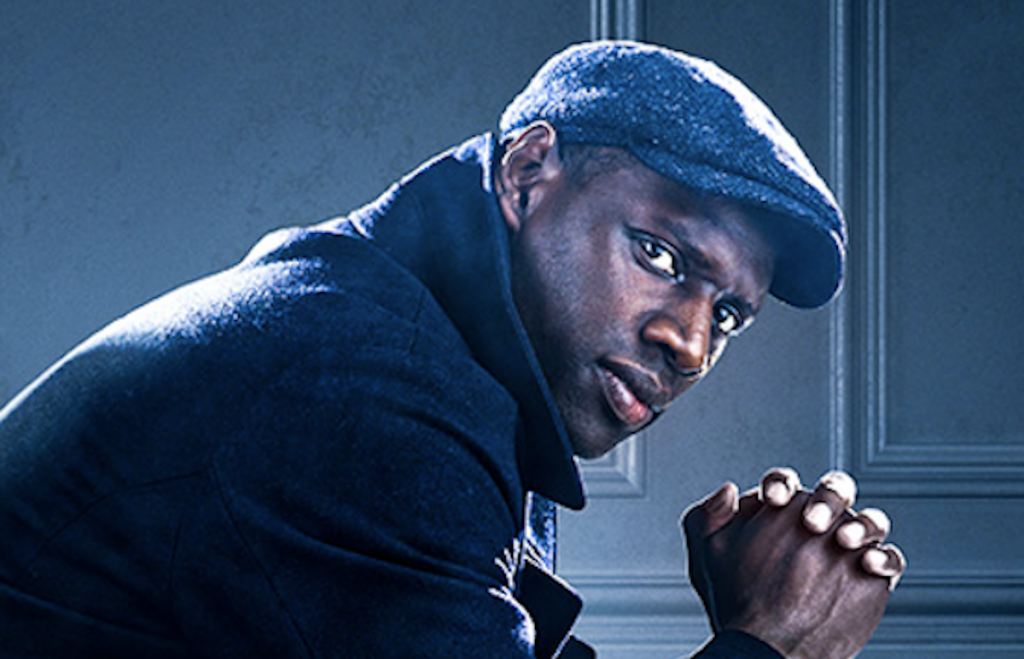 Netflix has announced that the second instalment of French original series Lupin will land on the streamer this summer.

The new five-part series will be directed by Ludovic Bernard (The Climb) and Hugo Gélin (Love At Second Sight).

The first instalment of five episodes landed earlier this month and were met with critical acclaim, becoming the first French series to land on Netflix’s Top 10 most-watched list.

Produced by Gaumont Télévision, Lupin is created by Killing Eve’s George Kay in collaboration with François Uzan. The series stars Omar Sy as Assane Diop, who takes inspiration from the fictional gentleman thief Arsène Lupin to take revenge for his father’s unjust death after he was framed for a crime he did not commit.

The original Arsène Lupin was created in 1905 by French writer Maurice Leblanc and first introduced in a series of short stories, before going on to feature in numerous novels and novellas.