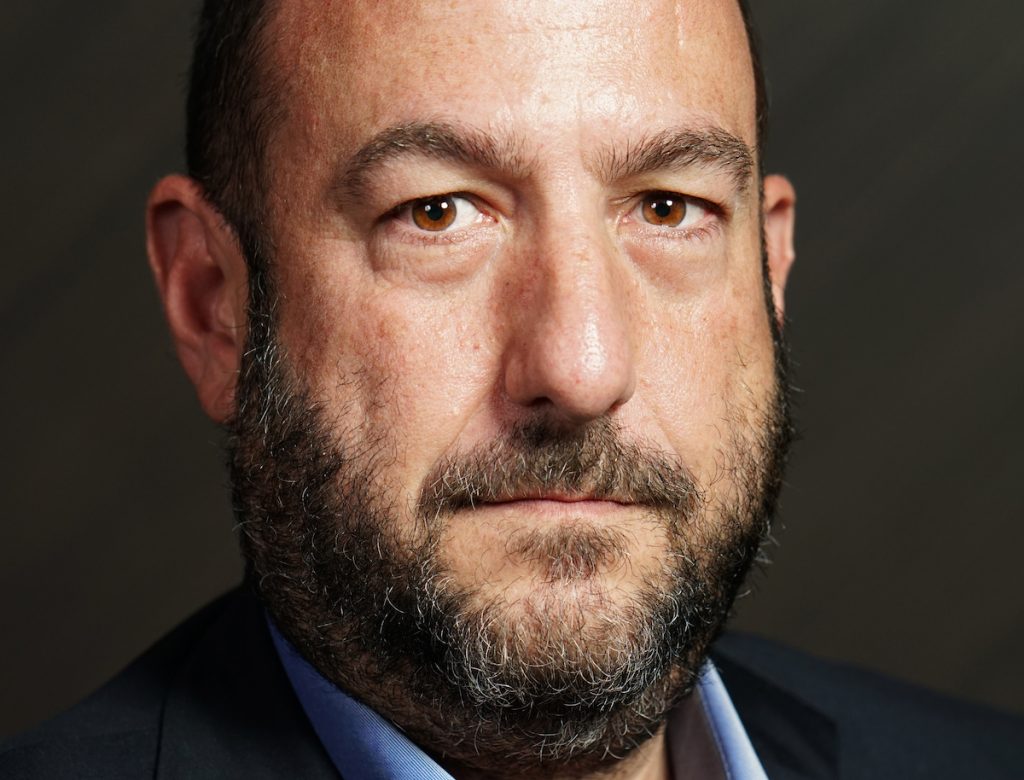 Endemol Shine Boomdog, the Mexico-based division of Endemol Shine North America, has announced its first-ever series of Upfront presentations, at which it will showcase a slate of scripted and unscripted content to buyers.

Boomdog will present its development to US Hispanic, Mexican and Latin American broadcast and cable networks and streaming platforms during the week of 15-19 February, with an original scripted series based on the life of Mexican activist Antonieta Rivas Mercado topping the bill.

Antonieta will be produced in partnership with Gaston Pavlovich of Fabrica de Cine and written by Susana Lopez Rubio and is based on the life rights of Rivas Mercado.

The studio is also developing a new version of the Spanish-language game show The Great Game Of The Goose (El Gran Juego De La Oca) aimed at a 21st century audience. The show was originally created by Jocelyn Hatta and first produced in Spain in 1993, going on to become a breakout hit.

Boomdog also has projects lined up to share from actress/producer Kate Del Castillo and her Endemol Shine-housed Cholawood production team, as well as projects with actress and comedian Mara Escalante.

“Over the last year, we have worked extraordinarily hard developing fiction and non-fiction projects with some of the top producers, writers and talent in our industry and during these unprecedented times, we felt the best way for us to showcase all of our great content would be through these Upfront presentations,” said Alejandro Rincon, Boomdog CEO.

“This marks the first time in our history that we are hosting Upfront presentations and we’re truly excited to walk our clients, friends through all that we have developed.”