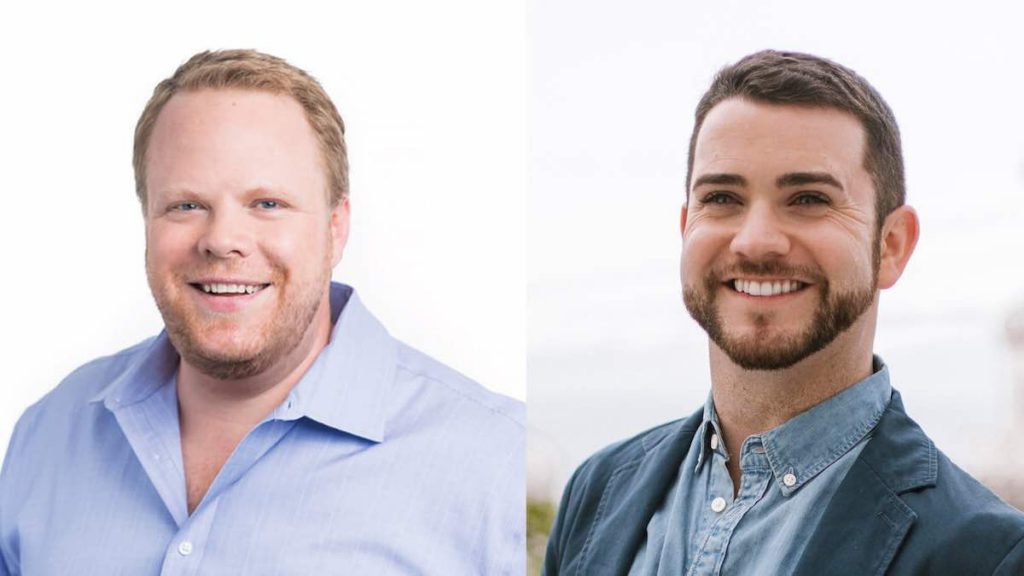 Red Arrow Studios-owned 44 Blue Productions in the US has promoted two of its senior execs as part of its latest exec rejig.

David Hale has been promoted to EVP of programming at the Wahlburgers producer, with a remit across all current series, pilots and presentations at 44 Blue. He reports to 44 Blue’s co-CEOs & co-founders Rasha Drachkovitch and Stephanie Noonan Drachkovitch.

Pat Lambert, who joined 44 Blue in 2015 as a talent executive, will report to Stephanie Noonan Drachkovitch as VP of development, responsible for identifying new ideas and talent.

The promotions come three weeks after Andrew Paskoff was upped to become EVP of production and operations, with Shirley Jackson named co-executive in charge of production.

Rasha Drachkovitch said of Hale’s appointment: “The volume of new and returning shows we have slated for 2021 and 2022 requires an EVP of programming with considerable skills and talent, and David is the perfect person to help take us forward.”

On Lambert, Stephanie Noonan Drachkovitch added: “Pat has made an invaluable contribution to our development team over the last few years, always bringing his unique creative outlook and positive energy to every project.”

Hale joined 44 Blue in 1997 as an intern before working his way to VP of current in 2008, and then SVP of programming in 2015. He has worked on shows including Lockup for MSNBC, Pit Bulls & Parolees for Animal Planet and Nightwatch for A&E.

Lambert began his career as a talent booker for WGBH-PBS in Boston before moving to LA and working for TV journalist Maria Menounos. He worked on ABC’s FABlife and Fox’s The Preachers prior to joining 44 Blue.

44 Blue has been behind shows including Fox’s First Responders Live, Netflix’s Jailbirds, A&E’s series Wahlburgers and Nightwatch, as well as MSNBC’S Lockup. In 2016, it was acquired by Red Arrow Studios, whose future remains unclear following a series of senior exec departures last year.