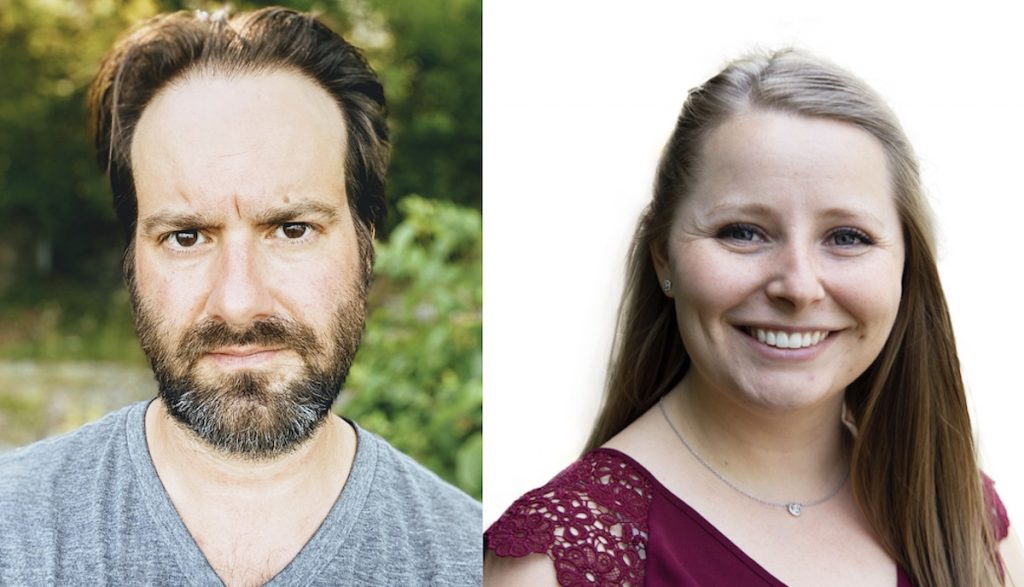 The appointment comes as part of an expansion of the development team to drive unscripted growth, with exec Kelsey Espensen also seeing her role expanding to become development producer for unscripted entertainment & formats.

In his new role, Armitage is responsible for creating long-running, returnable factual series to feed the company’s growing production pipeline. He will work closely with Diane Rankin, executive producer and SVP at sister rights management company Distribution360, to ensure that new projects are developed with an eye toward the global market. He will report to both Rankin and Marblemedia co-CEO Matt Hornburg.

Armitage joins Marblemedia from Masterchef Canada and Great Canadian Baking Show prodco Proper, where he served as director of development, responsible for conceiving and creating series including Discovery shows Tougher Than it Looks and Last Stop Garage and Under New Management for CBC.

Before Proper, Armitage worked for Banger and Antica Productions, and was at CBC from 2006 to 2013, during which time he helped to develop and produce Dragon’s Den, produced Canada’s Next Great Prime Minister and served as showrunner on The Big Decision.

Espensen, meanwhile, led creative development on the upcoming sand sculpture series Race Against the Tidefor CBC and has a number of original competition series currently in development with broadcasters. Her expanded remit has tasked her with creating original IP in the competition space and with sourcing global formats for Marblemedia to acquire for production. She will also report directly to Hornburg.

“Expanding our unscripted development team into two distinct areas of original production will serve the needs of our global buyers and further fuel the growth and scalability of our business,” commented Hornburg.

Marblemedia co-CEO Mark Bishop recently told TBI how Canadian Indies are well-placed as they head into 2021, despite the challenges of the past year.