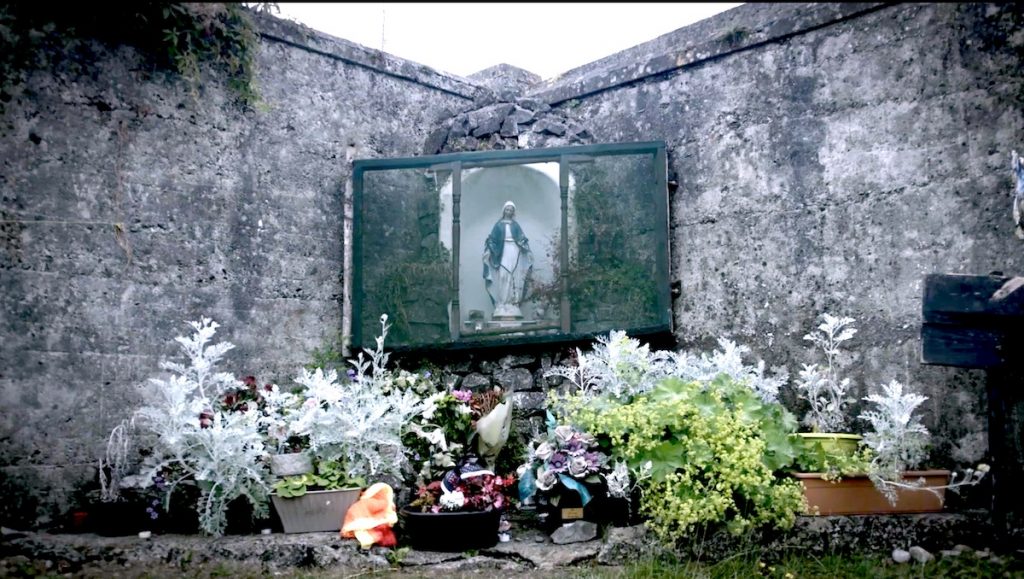 UK comcaster ITV has commissioned a documentary about the Irish mother and baby home scandal that has been in the mainstream news headlines in recent weeks.

The factual special, with the working title of The Missing Children, is being co-produced by UK indies True Vision and Nevision and Irish pubcaster RTÉ, in association with First Look Media-owned North American streamer Topic.

ITV, Topic and RTÉ will debut the project in the UK, US and Ireland, respectively, with the latter airing it as a feature documentary, while distributor Abacus Media Rights is also offering The Missing Children in a 3 x 45-minute format. It will tell the story of the estimated 9,000 children that died in 18 different Irish institutions, with a particular focus on the Tuam home, where 796 babies are believed to have been buried in a septic tank.

The Missing Children is directed by Tanya Stephan and produced by True Vision’s Brian Woods and Nevision’s creative director of factual, Anne Morrison. Ryan Chanatry and Gena Konstantinakos are attached as exec producers for Topic.

“This is a major unfolding story in Ireland that impacts many people in Britain and the US,” said Stephan. “After two years’ developing, and uncovering new evidence for this documentary, I’m proud to be part of bringing this important story to light.”

Tom Giles, ITV controller of current affairs, added: “With unrivalled access to those closest to the investigation into Tuam, one of the homes at the heart of  this scandal, this film promises to provide an unflinching and vital account of what went on, who was responsible and how the impact is still being felt on lives today.”