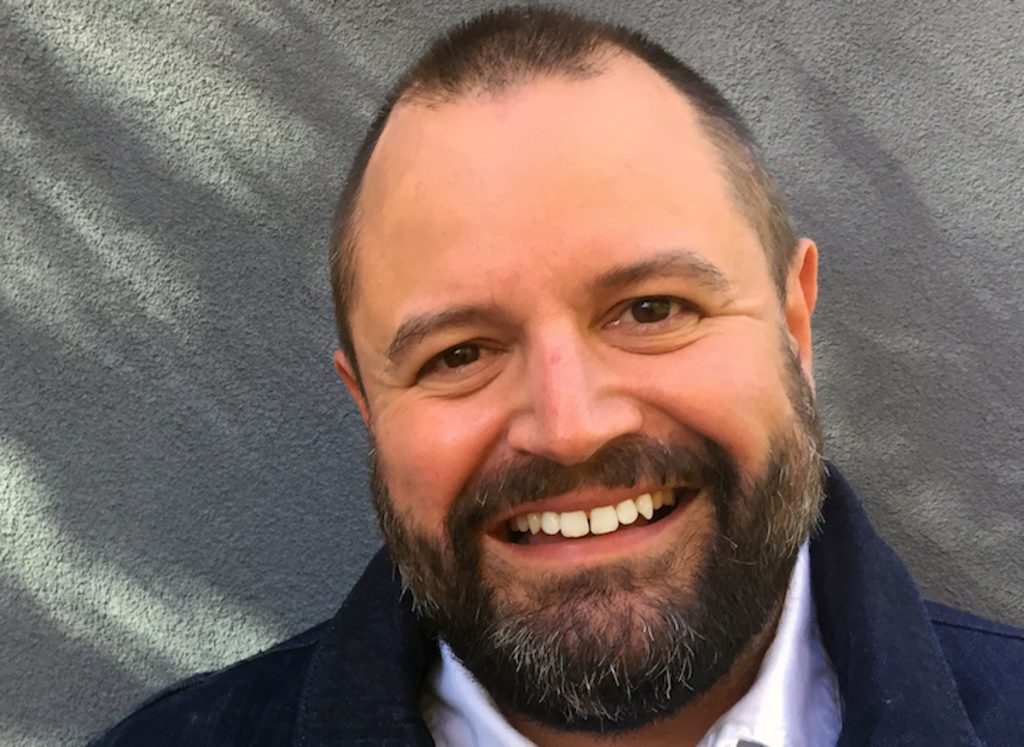 Swain will be responsible for expanding both the slate and customer base at the prodco, which is behind programmes including MasterChef, Hunted, The Island With Bear Grylls and the upcoming Changing Roomsrevival.

In his current position as head of unscripted productions at BBC Studios, Swain takes creative and strategic lead of the three units based in Bristol, Cardiff and Belfast.

He has been responsible for landing commissions including Nigella: Cook, Eat Repeat for BBC2, Mary, Mel & Sue’s Big Christmas Thank You for BBC1 and Inside the Duchy for ITV, which was BBC Studios’ first ever ITV commission. Returning formats within Swain’s remit also include Countryfile, Antiques Roadshow, DIY SOS and Gardener’s World.

Before joining BBC Studios in 2017, Swain was director of development and head of factual entertainment at Optomen, working on shows including Great British Menu and Pride & Prejudice: Having A Ball for BBC2 and Gordon Ramsay’s F Word for Channel 4.

Swain is due to take up the position in the spring and will report to Banijay UK CEO Lucinda Hicks, who described him as the “perfect fit” for Shine TV.

“Creative to the core, full of big ideas and hugely entrepreneurial. He’s got a great reputation for being a brilliant leader and an all-round decent human being, so we look forward to working with him.”

Swain added that he “can’t wait to work with everyone there on the next stage of its evolution.”

Current Shine TV MD Shaw is due to depart in March after seven years with the company, joining from the BBC in 2014.