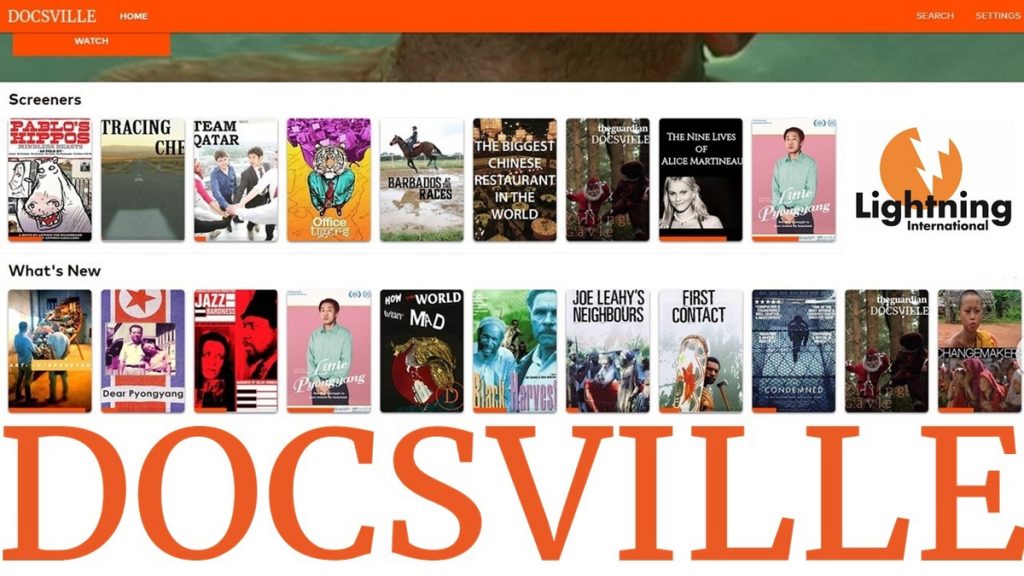 The SVOD was set up in 2016 and initially known as Yaddo before being renamed, but will now join other businesses under the Lightning umbrella, which include its Asia-focused content sales arm. 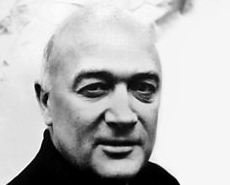 Financial details have not been revealed but Lightning said the acquisition would be “the first of several planned ventures” by the company into streaming.

Fraser, the former BBC exec behind the broadcaster’s Storyville strand, and Elman will “collaborate closely” with Lightning following the deal, the company said, adding that they will continue to produce documentary projects under the banner of Docsville Studios.

James Ross, Lightning International’s CEO, said: “Nick and Lawrence have created a fantastic platform for sharing some amazing documentaries, from the world’s leading producers and story-tellers. We are looking forward to further developing Docsville and delivering it to documentary lovers around the globe.”

Fraser added that Lightning would help bolster the “already strong offering from Docsville”, while Elman described the sale as “a win-win for everyone involved”, which “will project Docsville to new heights.”