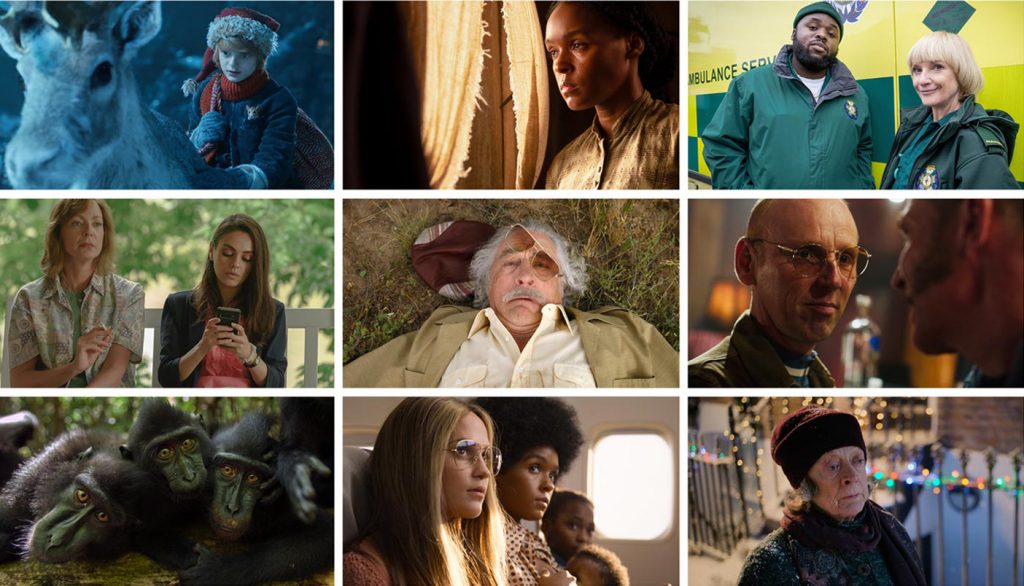 European broadcast group Sky has announced its ‘biggest ever’ line-up of new and original programming, with more than 125 exclusive shows and films set to debut across its channels and Now TV streaming service in 2021.

The company has revealed that it will be debuting 30 new Sky Original documentaries and 30 new original films, alongside fresh drama, comedy, entertainment and arts productions.

Among the original documentaries are Liverpool Narcos, following a 1980s drug boom in the city; Chernobyl ‘86, looking back at the nuclear disaster through eyewitness accounts and archive footage and Positive, which explores Britain’s 40-year struggle with HIV and AIDS treatment.

The Bambers: Murder At The Farm, executive produced by Louis Theroux and Arron Fellows, will meanwhile examine the mass murders that took place at White House Farm in Essex in 1985, while Gangs Of Macaque Island is a “light-hearted animal docu-soap” set in Sulawesi’s Tangkoko National Park in Indonesia.

Previously announced documentary titles headed to Sky this year include Murder At The Cottage, Bruno v Tyson, and Shark With Steve Backshall.

These new docs will be joined by drama content, including Wolfe, written by Paul Abbott, and starring Babou Ceesay as a forensic pathologist; The Midwich Cuckoos, a modern adaptation of John Wyndham’s classic science fiction novel from David Farr; Extinction, an action thriller written by Joe Barton about an organisation that can turn back time in order to save the planet from catastrophe and This Sceptred Isle, a five-part drama starring Kenneth Branagh as UK Prime Minister Boris Johnson at the start of the global pandemic.

This latter production is being produced by Passenger and Michael Winterbottom’s Revolution Films. Winterbottom is attached to direct and has co-written the series with Kieron Quirke. He will also executive produce alongside Richard Brown. Melissa Parmenter will meanwhile produce alongside Josh Hyams and Anthony Wilcox.

These will join previously announced series such as Lanscapers, prison break drama Intergalactic and returning shows like Britannia and Temple. 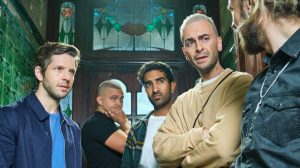 Sky’s new comedy output will include two Avalon-produced series: Safe Space, created, written by and starring Greg Davies as a psychotherapist in a small market town who dispenses advice to his clients to suit his own needs, and Russell Howard’s Back To The Future Stand Up Show (working title), a new comedic travelogue, following Howard around New Zealand and Australia.

These new commissions will join returning comedies Breeders, Code 404, Intelligence and Brassic, as well as A League Of Their Own and The Russell Howard Hour.

The TV content is meanwhile to be joined by a swathe of new original films, including Second World War thriller Six Minutes To Midnight, adventure Monster Family 2 and action-comedy Jolt.

“This year on Sky and Now TV we’ve got an epic variety of entertainment for everyone, adding a brand-new slate of Sky Original films and Sky Original documentaries to our line-up of award-winning drama, comedy, entertainment and arts series,” commented Zai Bennett, MD of content, Sky UK & Ireland.