Show of the week: Fatal Shot 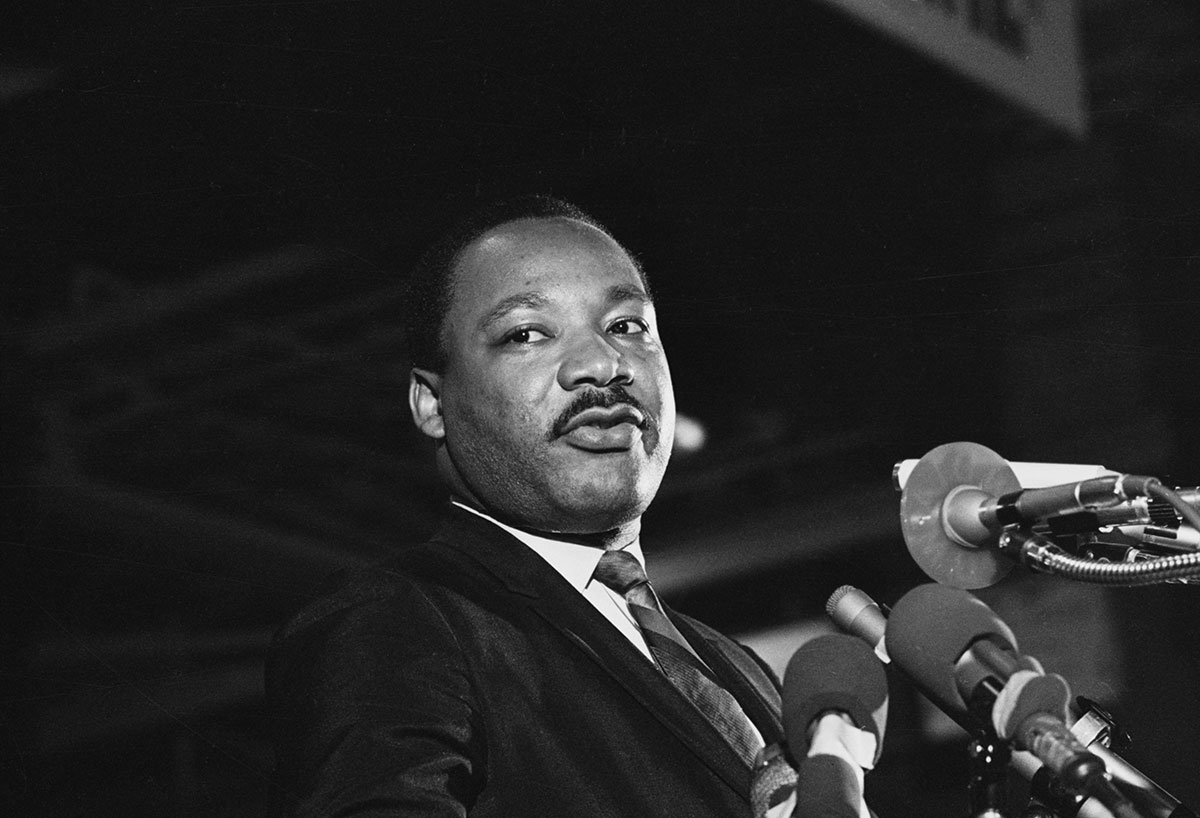 On average, a world leader is assassinated every two years – something that producers believes makes Fatal Shot a timely reminder for viewers globally.

Diving into archive material and interviews with historians, journalists and academics, this four-parter uses forensic research and hard facts to explore the motives, methods and minds of assassins. Each episode differentiates between types of killers – from religious zealots to political extremists – and attempts to identify the cause that an individual or group seeks to further through their actions.

“Whilst each assassination event could have been made into a full series individually, it was found that by telling the story of assassinations there was a commonality to them all,” exec producer Serge Ou tells TBI. “These events, at their very core, are about human beings. The human beings who are tragically killed and the human beings that commit the acts. So often these stories are pared down to just the act of assassination and lose perspective on the individual humans involved.”

The show was forced to navigate the challenges of the pandemic, adds director Andrew Southwell, who found himself and his team “in the very tricky predicament of having half our locations and interviews filmed and no idea of how, or when, the other half could be completed.” It became, he says, an intricate dance of communication, safety protocols and luck.

“Interviews with the experts were filmed under extremely strict conditions with the director communicating remotely from the other side of the world.”

The show, despite its subject matter, does not entertain conspiracy theories. “Obviously, there are hundreds of, if not more theories floating around about the assassination of JFK and Martin Luther King Jr. but the more time we spent looking at the subjects, and the more we focused on the facts, the more we realised that the truth is out there and it is mostly publicly available,” adds Southwell.”