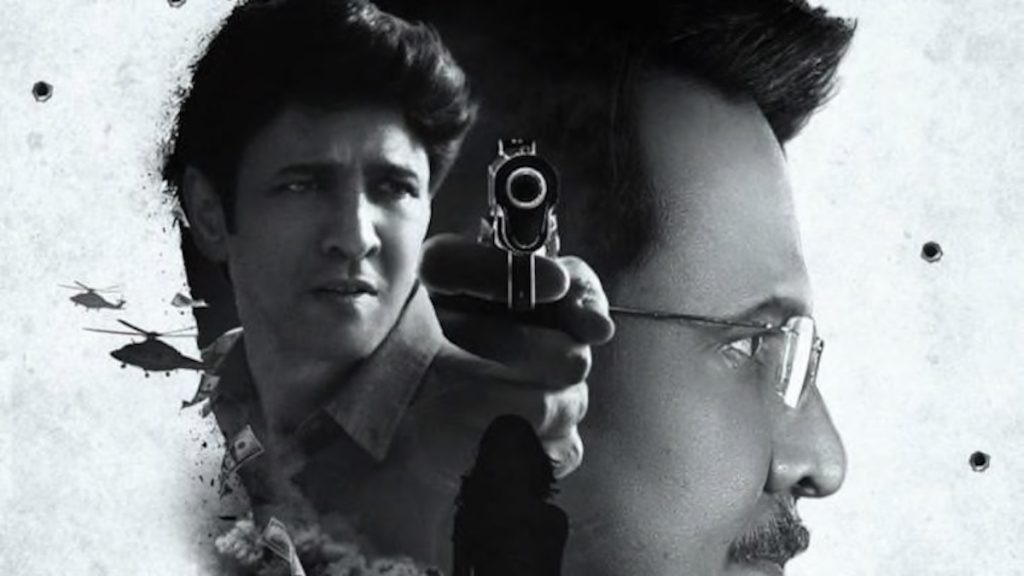 Neeraj Pandey will return to helm the project, which will include Special Ops Season 1.5: The Himmat Story, revealing the backstory of Kay Kay Menon’s character Himmat Singh from the original show.

Creator Pandey shared a first-look poster of include Special Ops Season 1.5: The Himmat Story on Twitter and said that the show would “go back in time to witness the incident that shaped the man.”

Special Ops followed Singh and his team of global counter-terrorist experts as they set out to catch a criminal mastermind. Season one launched in March 2020, while a second run was announced in April.

“Within weeks of its launch, Special Ops emerged as one of the biggest shows of 2020,” said Sunil Rayan, president of Disney+ Hotstar.

“We’re excited to venture in this nonlinear format of storytelling that brings alive an entire universe; where stories and different characters can simultaneously co-exist. The scale at which this is being conceived is enormous and speaks of our passion for creating world-class entertainment for our audiences.”