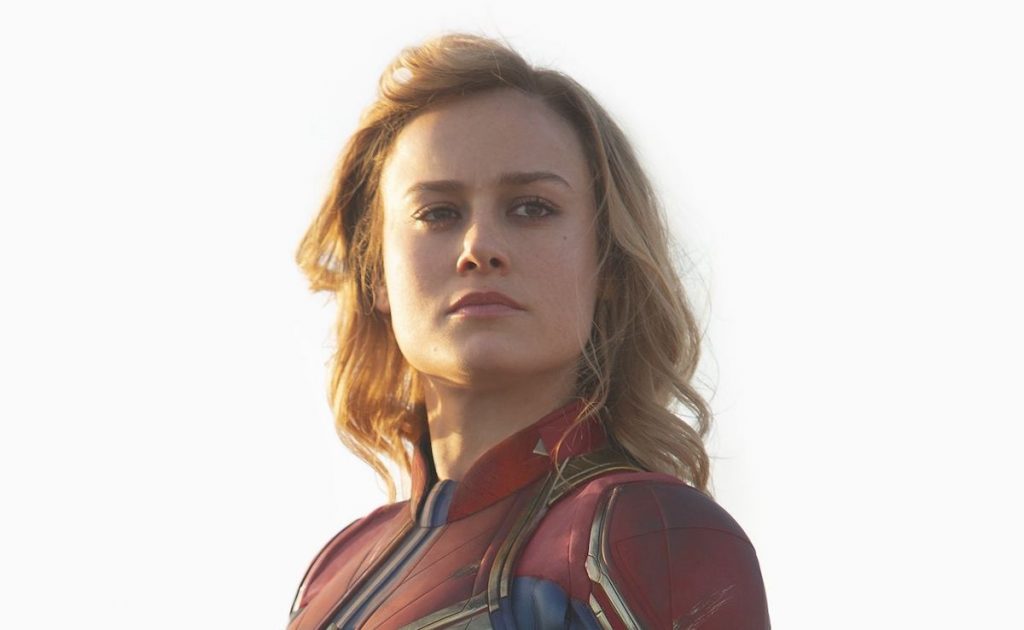 Apple TV+ has made a straight-to-series order for Lessons In Chemistry, a new 1960s-set drama, starring and executive-produced by Brie Larson.

The series is to be based on the upcoming, unpublished debut novel by Bonnie Garmus, and adapted for the screen by Erin Brockovich writer Susannah Grant.

Captain Marvel star Larson will play Elizabeth Zott, who faces sexism as she pursues her dream of a career in science, and refuses to abandon her calling even after taking a job as the host of a TV cooking show.

Realising she has a whole new platform, Zott sets out to inspire a nation of underestimated housewives, and the men who are suddenly listening to what she has to say, by teaching a lot more than recipes.

Apple Studios will produce the series, with Grant also to executive produce, alongside Ozark‘s Jason Bateman and Michael Costigan through their Aggregate Films.

This is one of two Apple series that Larson is attached to, with the star also due to appear in a series based on CIA operative Amaryllis Fox’s memoir called Life Undercover: Coming Of Age In The CIA.

Larson also recently completed filming Captain Marvel 2, with the actor set to return as superhero Carol Danvers when the film is released in September 2022.