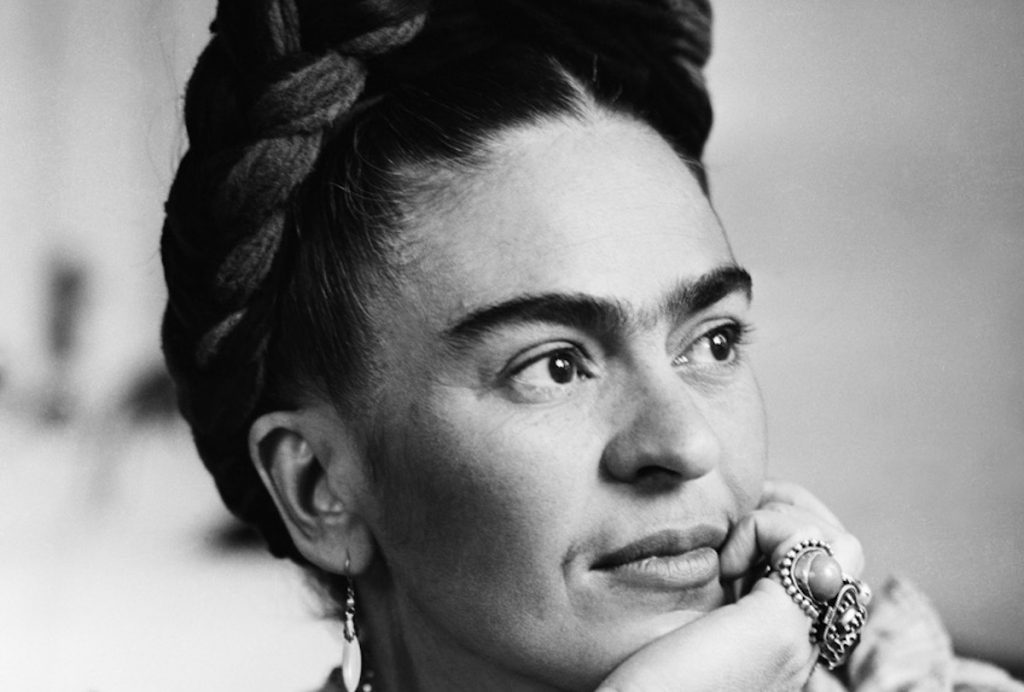 Latin America’s streaming ecosystem has evolved quickly, with a potential subscriber base that has made US giants such as WarnerMedia pick it as a first port of call for their global DTC streamer roll-outs. As NATPE Miami comes to a close, TBI picks out five trends from the region providing international opportunity.

Picking up the pipeline

The ability of US studios to export their fresh-out-of-the-box streamers globally – while keeping their shows for themselves – has not gone unnoticed by existing players. Globo is a behemoth in Brazilian TV and its streaming service Globoplay was the most used domestic streamer in 2020, but it faces surging competition from both existing services such as Netflix and YouTube, as well as entrants such as HBO Max. 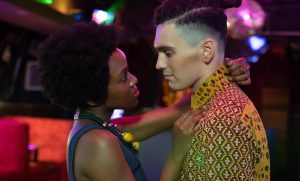 The latter’s launch means a curtailment of product available for regional players and even Globoplay – which has access to the huge array of IP coming out of its own studio operations – needs more content. Whether or not it’s a “landmark deal”, as ITV Studios put it, remains to be seen, but the UK-based distributor revealed today that it is providing more than 400 hours of scripted series to the Brazilian streamer.

That number in itself is noteworthy, although ITVS has long dealt with Globoplay’s parent. More intriguing is the variety of shows picked up: from Mammoth Screen’s Noughts + Crosses to its three season epic Victoria, with some Poldark, 14 seasons of Murdoch Mysteries and French drama Balthazar also included, it seems a classic example of the upside for non-US studio affiliated rights holders – and a situation that will be replicated globally.

Balancing this import potential is news from CIC Media, the US-based prodco that also has offices in Mexico and the UK, which this week made a bold statement about the strength of stories coming out of Latin America and onto the global market, unveiling a multi-genre slate based entirely around the life and art of Mexican painter Frida Kahlo.

Working in partnership with the Frida Kahlo Corporation and Venezuelan composer and singer Carlos Baute, the company plans to produce multiple projects in different genres, all focused on Kahlo, the 20th century Mexican painter whose works were inspired by her country and its culture. Production is expected to begin on the drama later this year, with the project due to be presented to the market next month, while CIC claims a major studio has already shown interest.

Creating one show about the art icon might not be remarkable, but to plan an entire slate around Kahlo demonstrates a confidence in her story that could spell good news for further projects sourced from the Lat Am region, which has seen its traditional monopoly on telenovela market wane in recent years. It is another sign of Mexico’s outward-looking nature, too, joining similar deals such as Dopamine’s recently expanded deal with NENT Studios UK.

While much focus has been on the US studios’ DTC expansion, there are incumbents that are themselves looking to capitalise on the streaming boom. US-based Hispanic broadcaster Univision, which has a longstanding relationship with Mexico’s Televisa, is now planning to leverage its market knowledge with PrendeTV, an ad-supported streaming service created exclusively for the US Hispanic community. 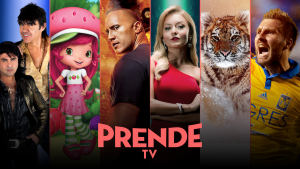 It will launch later this year with more than 30 channels and 10,000 hours of programming, offering Spanish-language TV and film content, including global TV series, novelas, comedies, classic sports, documentaries, lifestyle and children’s shows.

Univision CEO Wade Davis told NATPE Miami delegates further expansion was likely, describing the launch as an “early step” in a larger effort to position the company as a leader in the emerging Spanish-language streaming space.

Underlining this ambition, Univision also recently hired two key figures to lead its charge, with former ViacomCBS exec Pierluigi Gazzolo and ex-Telemundo president Luis Silberwasser joining the ranks. While recent years have brought a raft of executive overhauls as US studios revamped for streaming, 2021 looks like being the year when some of those major names re-appear on a more regional level.

In a similar vein, while it’s no secret that HBO Max has been getting ready to move into Lat Am for some time as part of its global expansion, this week brought news that owners WarnerMedia believe MBC Group’s Luis Duran is the exec to help them do it.

His arrival was not only a precursor to developments in Europe, the Middle East and Africa, but also a development that followed the exits of two veteran HBO Lat Am execs; president of networks, Luis Peraza; and VP of original production, Roberto Rios.

Such a rejig has become increasingly common over the past six months and it of course speaks to WarnerMedia’s larger restructuring outside of the US to focus on its streaming operations. But is also an indication that newer blood is being entrusted with the keys to the HBO Max vault on a global basis, with similar senior exec rejigs occurring around the world as a new stream of management is moved online.

International interest in the territory goes beyond its role as a possible future subscriber base too, of course, with production companies seeing and seizing opportunities in creating content with Lat Am operators, as outlined above. 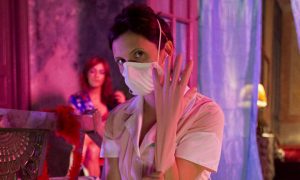 Onza CEO Gonzalo Sagardía, spelled out his ambition for the new venture to create more and “stronger” co-productions between Spain and Latin America by adding that he wanted to seek out “new alliances in the area with both creators and producers in order to develop high-quality and premium content.”

International co-productions with Latin America are nothing new, of course, particularly with Spain, which shares a common language with parts of the region, but Onza’s ambitions underscore Lat Am’s continued prominence as a choice low-cost, high-quality co-pro destination.

Meanwhile, the increasingly global nature of the content business was apparent in a deal that will see India’s One Life Studio remaking Argentine hit La Chica Que Limpia (The Cleaning Lady) in Hindi. The show, which has a US remake in the works with Fox, follows a woman who becomes adept at cleaning up murder scenes.

It originated on Argentine streamer Cine.AR in 2017 – a suitably fitting indication of the unbridled international potential emerging as the Latin American OTT market expands.