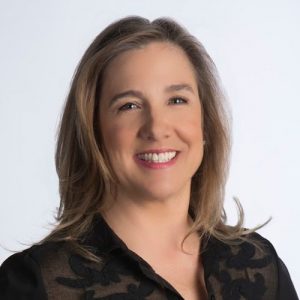 Discovery Canada’s general manager Edwina Follows has become the latest senior exec to depart as part of the major overhaul at Bell Media.

Follows had overseen development, programming and independent production for the factual giant’s Canadian joint venture which it operated with Bell.

She had previously been an exec producer and commissioning chief, before taking the top role two years ago. Follows’ credits include dramatic series Frontier, which was produced with Netflix, and an array of factual series such as Highway Thru Hell.

Her exit follows the launch of streamer Discovery+ and is the latest senior exec departure for Bell, which initiated a major overhaul at the start of the year.

As part of those changes, execs including former content chief Mike Cosentino and SVP of original programming Corrie Coe departed, along with president of distribution & pay Tracey Pearce.

Bell said the move was part of a “streamlining” process at the company, which has faced rising competition from Netflix and other streamers. It is now attempting to shift its focus to its own on demand service Crave TV, reflecting similar moves across the global industry.