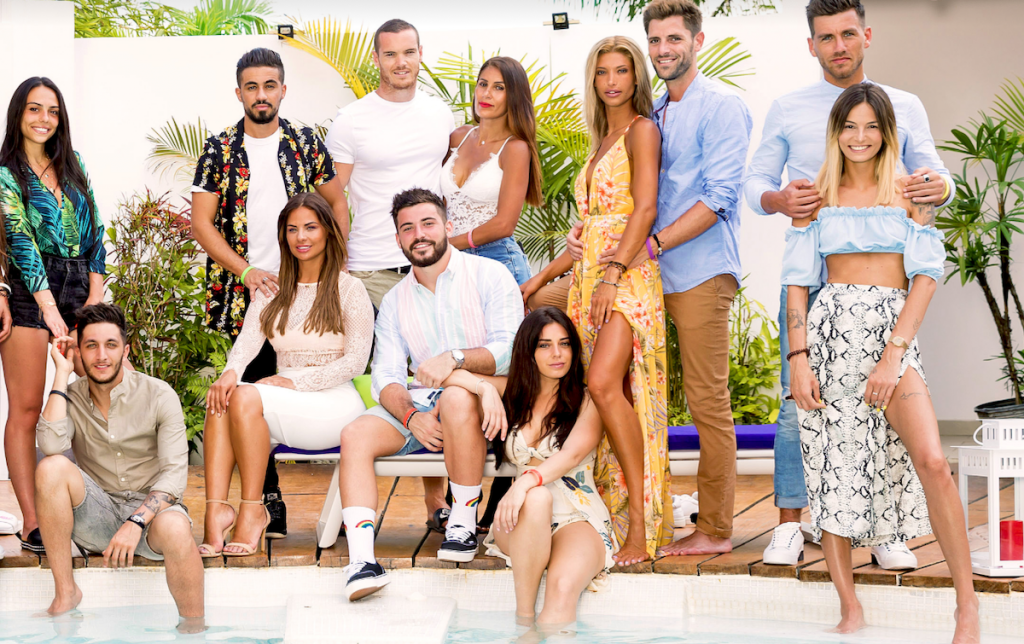 Battle Of The Couples

Alpha TV in Greece has become the first international broadcaster to acquire French celebrity relationship format Battle Of The Couples for a local version, while a slew of European options for its sibling format Villa Of Broken Hearts have also been announced.

Both shows hail from Ah! Productions, owned by the Sony Pictures Television-backed Satisfaction Group, whose adventure gameshow District Z has also been recommissioned for a second series on France’s TF1. The series sees celebrities undertake a series of physical and mental challenges in a huge facility controlled by the mysterious ‘Professor Z’. All three shows are distributed by Sony Pictures Television.

The Villa Of Broken Hearts format has meanwhile been sold to ITV Studios for the Netherlands, Vincent TV in Belgium, Baluba in Sweden and Warner Bros. for Denmark. The show, which premiered on France’s TFX in 2015, sees celebrity singletons with “bruised hearts” come together in a luxury villa in search of healing and true love.

Battle Of The Couples, now being remade for Alpha TV, is a companion format, where celebrity couples put their relationships to the test in a series of weekly challenges.

“It is fantastic that these shows have struck such a chord with the international market and we can’t wait to see what Alpha TV do with Battle Of The Couples,” said Sarah Edwards, SVP of unscripted formats at Sony Pictures Television. “Coming hot on the heels of the blockbuster launch and recommission of District Z on TF1, it caps a great period for Satisfaction and we can’t wait to bring more of their shows to the world at our live Formats Showcase broadcast in February.”