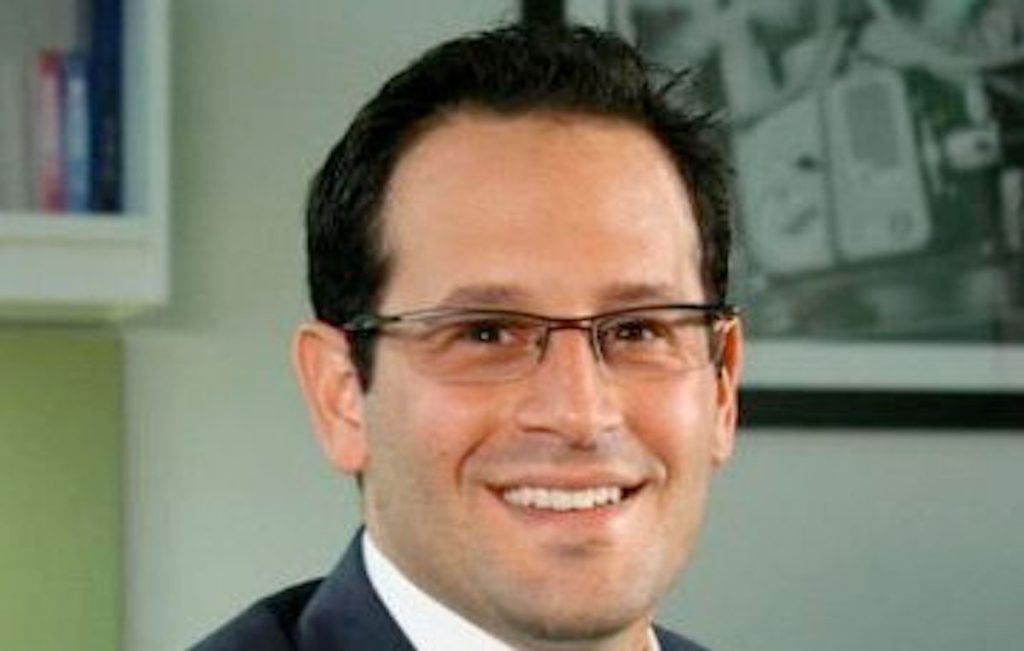 Based in Miami, Onza Americas already has several ongoing TV series and feature film projects in the works, aimed at different content platforms as well as open and pay TV channels.

Emiliano Calemzuk, CEO of 890 Fifth Avenue Partners and former CEO of Shine Group Americas and president of Fox Television Studios, has joined as a partner and will serve as president of the advisory board. Vincenzo Gratteri, former content director at W Studios, will meanwhile serve as partner and SVP of development and production.

“This whole portfolio will allow us to enter the market with very different proposals, whether in terms of genres, formats or clients,” said Gratteri. “At the same time, the common denominator of Onza Americas’ projects is the quality of its creators and the strong relationship of trust that connect us with them.”

Parent company Onza produces drama and entertainment programming in Spain and is behind shows including TVE’s Department of Time, Little Coincidences for Amazon and Atresmedia and the upcoming police thriller Parot with RTVE and ViacomCBS International Studios.