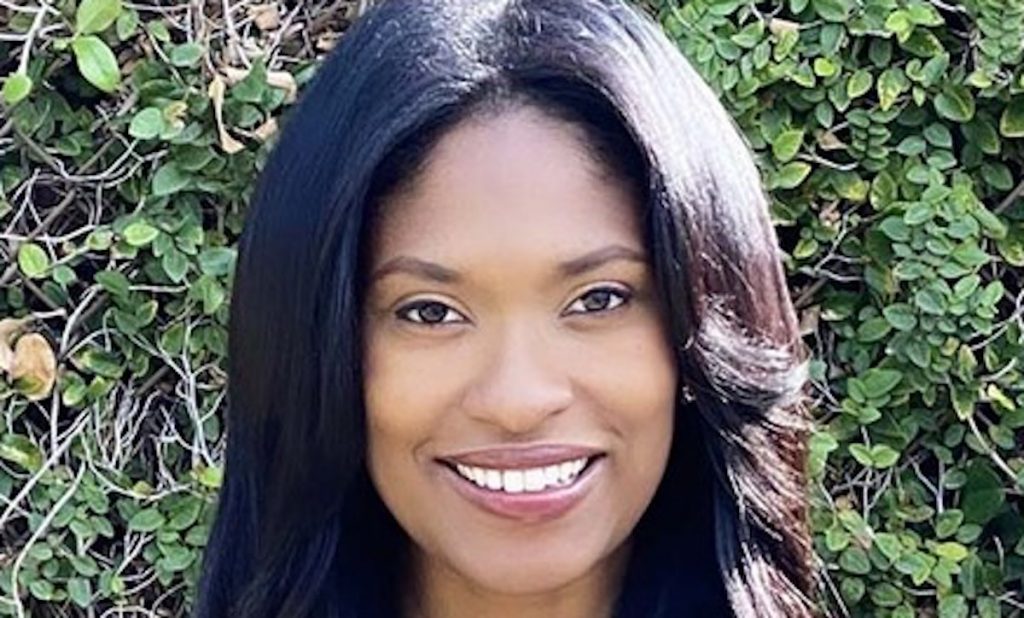 She will take up her new appointment next month, following predecessor Jessica Sebastian-Dayeh’s exit from the The Real Housewives of New Jersey prodco to pursue a new independent venture.

In her new role, Hill will take oversight of the lifestyle-focused label, which is also behind the shows Nikita Unfiltered and Honestly Loren.

Hill joins after five years at A+E Networks-owned US cablenet Lifetime as VP of non-fiction programming, where she had responsibility for its unscripted slate, working on projects including upcoming dating show Swipe Swap and Little Women: LA.

Before joining Lifetime, she spent more than a decade in independent production and also served as VP of development and creative affairs at Hud:sun Media and on the development team at High Noon Entertainment.