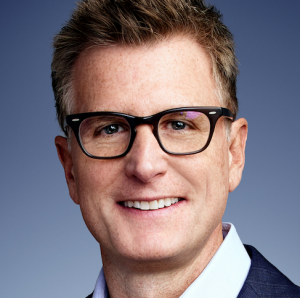 Reilly is taking a place on the advisory board of Tel Aviv-based Deepdub, with a remit to guide and scale the organisation following its recent launch.

Deepdub is a start-up that aims “to bridge the language barrier” for international audiences across TV, film, advertising, gaming and e-learning. It uses AI and deep learning techniques to localise content, and also ‘plugs into’ the post-production process of content owners.

Reilly was most recently chief content officer for WarnerMedia’s HBO Max from 2018 to 2020, as well as being president of TNT and TBS. He left following the US media giant’s management overhaul last year and had previously worked for as president of entertainment at Fox.

Reilly said: “Upon learning more about the organisation and the team behind it, I knew immediately that they were on to something deeply exciting, and that I wanted to be a part of, especially as entertainment content becomes increasingly globalised. I look forward to facilitating their success and expansion.”

Ofir Krakowski, co-founder & CEO at Deedub, added: “The vision and guidance Kevin brings will not just aid in the rapid growth of the company, but bring the power of deep learning to the entertainment landscape in a manner that benefits the industry and consumers.”