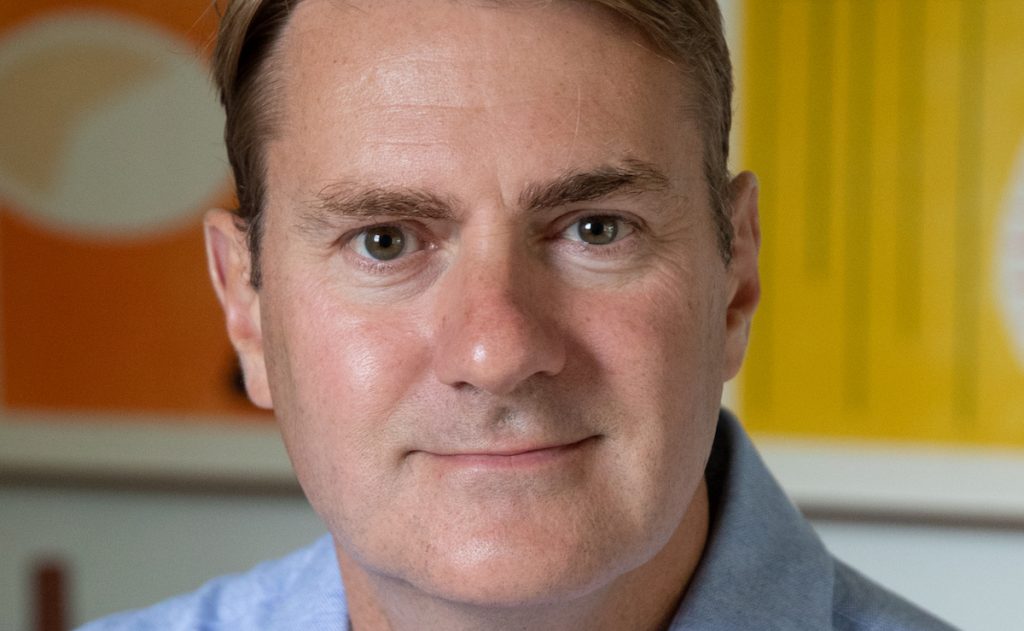 The beta site for Must TV, a new service to help viewers find TV shows that interest them across all streaming platforms, helmed by former Reef Television CEO Richard Farmbrough, has launched.

The service works by aggregating critics’ reviews into a library of the content available across multiple SVODs and catch-up services, with links on the site to click straight through to shows, build watchlists and share views on social media.

The launch comes after a fundraising effort last summer from five angel investors, while owners Must Ltd will be seeking further EIS-backed funding later this year in order to pay for new features, territorial expansion, and a move into additional types of content, such as podcasts, books, games and arts. 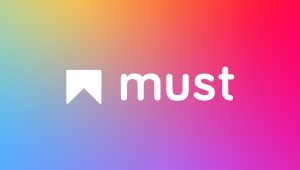 “As linear programming comes to its final days, there is a huge digital-shaped gap in the market to help viewers navigate the growing number of streaming services now on offer. Must TV is the essential guide to all content in a catch-up world where the channel scheduler is no longer king,” said Must founder and CEO Farmbrough.

Farmbrough founded UK prodco Reef Television (Put Your Money Where Your Mouth Is, Selling Houses with Amanda Lamb) in 2005 and remained in his CEO role after Zinc bought the company in July 2015. He eventually exited in 2018 and while he has consulted on various projects over the past two years, Must is his first venture since then.