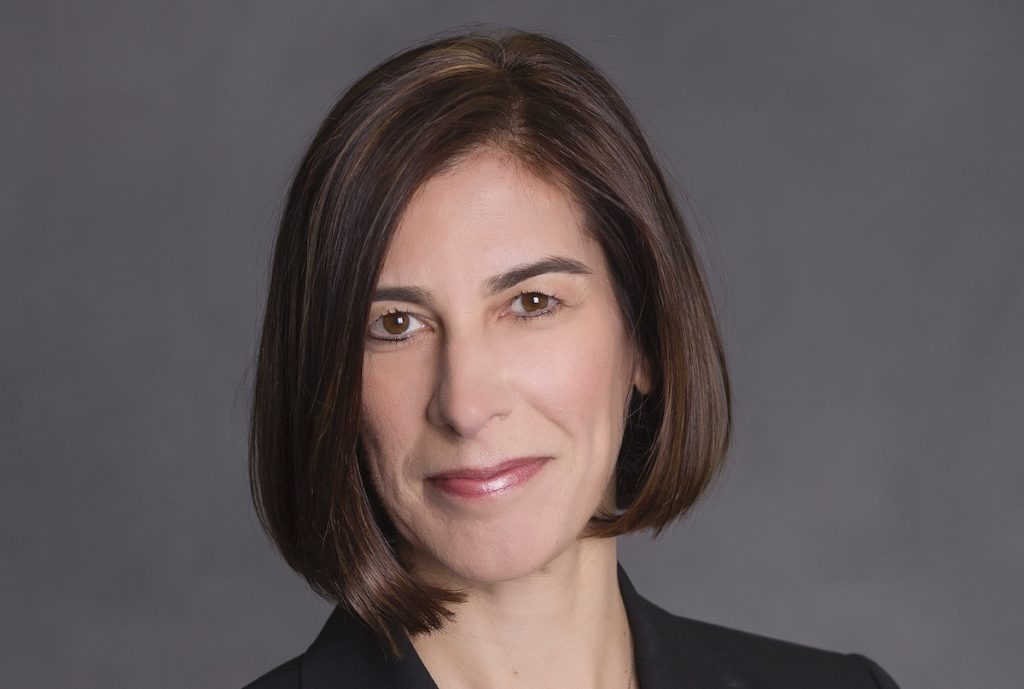 BBC Studios (BBCS) is establishing an LA-based sales division and has hired former Paramount Pictures exec Dina Vangelisti to head it up.

Vangelisti becomes EVP of content sales for BBCS Americas, with a remit to establish new – and grow existing – partnerships with key customers on both a sales and co-productions front.

She will work with global platforms and US networks, and reports into Rebecca Glashow, the former co-head of ViacomCBS-owned Awesomeness who was appointed president of BBCS Americas in April.

Vangelisti previously led the domestic TV division at Paramount Pictures Worldwide, where she developed business strategies for the global sales team with key digital platforms and broadcasters. Prior to that, she held senior leadership roles at First Look Studios, ABC/Fox Family Channel, and CBC International Sales.

“When I joined BBC Studios, one of my top priorities was to structure the business for future growth by fortifying our coveted content sales and co-production business,” said Glashow. “Dina’s proven leadership capabilities and deep-rooted connections to the Los Angeles creative community are exactly what BBC Studios needs to take our partnerships to a new level.”

Vangelisti added: “Leading sales for BBC Studios out of Los Angeles makes perfect sense, and in a sea of content – available anywhere and everywhere – British content and the BBC brand are unlike any other. As the demand for talent from across the pond grows, my team will be well-positioned to bring the best of what the UK has to offer to global platforms and US networks.”

BBCS, which is currently searching for a new CEO following Tim Davie’s appointment as director general at the company’s parent broadcaster, operates across a raft of verticals through its Americas arm, including forthcoming streamer BBC Select.

The division manages joint venture relationships with AMC Networks for flagship channel BBC America and with ITV for SVOD service BritBox, as well as a strategic partnership in Canada with Blue Ant Media for BBC Earth Channel. It also strikes finished tape, formats and co-production deals, and operates a major production unit in LA responsible for Dancing With The Stars and Life Below Zero.