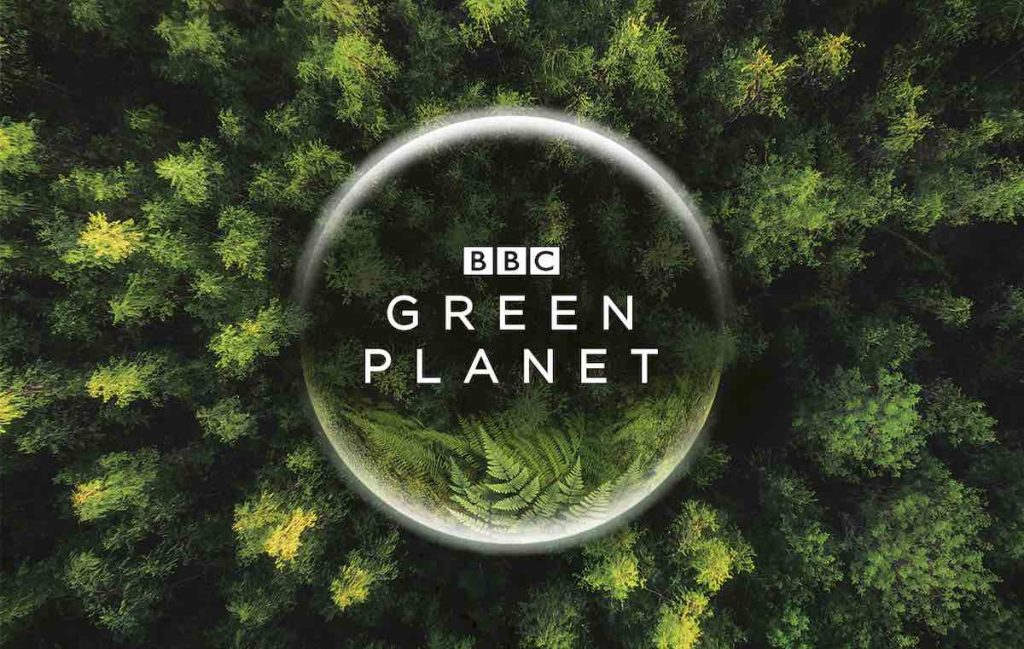 BBC Studios has revealed details of its upcoming invitation-only Showcase event, which will take place online and offer a “curated” service with masterclasses and talent interviews.

The UK pubcaster’s commercial arm normally welcomes more than 700 buyers from around the world to Showcase, which has taken place most recently in Liverpool, but BBCS said last year it was moving the 45th iteration of the event online as the pandemic continued.

It will take place 22-24 February and will include masterclasses with documentary maker Louis Theroux and historian David Olusoga, as well as interviews with former BBCS chief Tim Davie, who is now head of the BBC.

Each title on the BBCS slate will be delivered via 50 new dedicated show pages, which comprise interviews with creative on and off-screen talent and footage from the cutting room floor, alongside new promos and imagery. 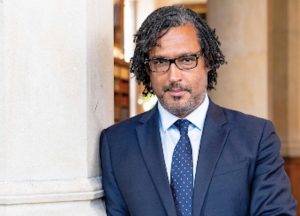 Visitors will also have full-length programmes pre-selected for them to view, based on their specific interests and preferences.

Shows making their debut at Showcase include BBCS production Time, written by Jimmy McGovern, and six-part musical drama Superhoe, which is based on Nicôle Lecky’s Royal Court show and has been produced by Bonafide Films.

Other scripted shows include This is Going To Hurt, which is Adam Kay’s adaptation of best-selling memoir about a junior doctor, and The Offenders, from Stephen Merchant and Elgin James. It’s from Big Talk and Four Eyes for BBC in the UK and Amazon Prime Video in North America and Australia.

The slate also includes The Cleaner, which is based on long-running German comedy Der Tatortreiniger (Crime Scene Cleaner). It is being produced by Studio Hamburg UK.

Unscripted offerings include Silverback Films’ five-parter Earthshot: How to Save Our Planet, BBC Studios Natural History Unit’s The Green Planet, and Olusoga’s The Forgotten Empire, which explores forgotten communities across the globe with whom the UK has a shared history.

Also available is In Ten Pictures, produced by the BBCS’s Documentary Unit, which uses photos to explore the lives of six famous people, and the 30th season of motoring show Top Gear. 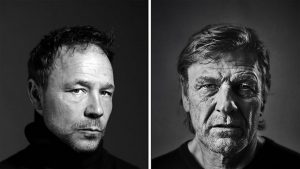 The format slate includes This is MY House, which sees four people trying to convince contestants that the house being featured belongs to them.The format was created by Richard Bacon and Nick Weidenfeld and is produced by Expectation for BBC One.

Paul Dempsey, president of global distribution for BBCS, said: “This highly personalised and curated experience will allow for a deeper exploration of our premium catalogue and the chance to hear exclusively from the worlds leading British creatives about their latest projects.”

The five companies, which in November revealed plans to formally work together on the UK-based event, have confirmed the overall schedule for the upcoming virtual edition of The London TV Screenings ahead of a move to a physical event in 2022.